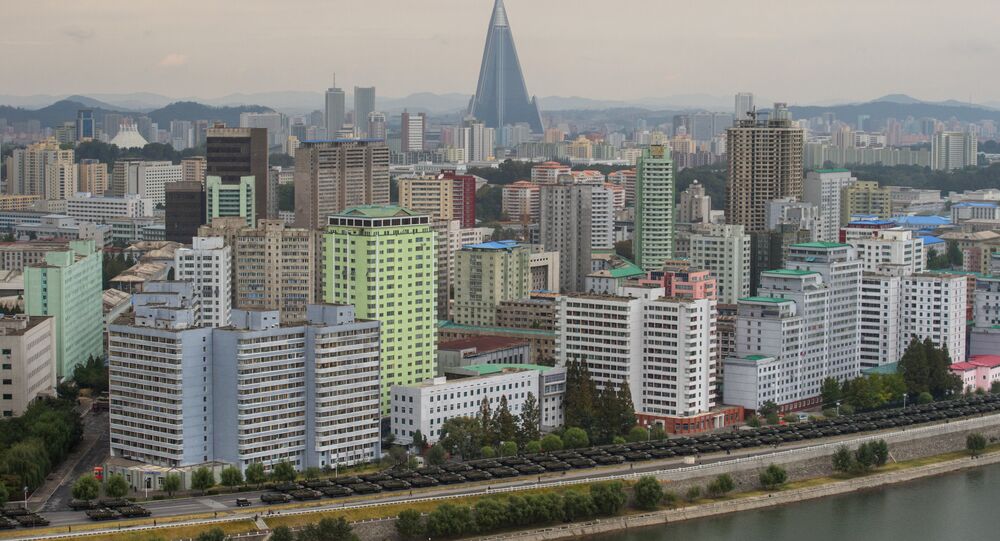 North Korea has earned roughly $200 million from illegal exports of coal and other commodities in breach of UN bans, a UN panel of experts has estimated, according to a report seen by US media.

The experts warned time was running out to curb the reclusive state’s ballistic and nuclear weapons programs, the Wall Street Journal reported.

They allegedly blamed China, Russia and other countries for helping Pyongyang dodge UN restrictions, which severely cut the North’s ability to export a wide range of goods it relied on for income.

© AP Photo / Mark Schiefelbein
US Gives Intelligence on Chinese Ships Violating Sanctions Against N Korea to UN - Reports
Vladimir Dzhabarov, deputy chairman of Russia’s upper-house foreign affairs committee, told Sputnik last week that accusations against his country were groundless. China’s Foreign Ministry said it was unaware of any illicit shipments of Korean coal by Chinese ships to Japan through Russia, reported on by US media.

However, US Secretary of State Rex Tillerson said in January Washington had evidence that North Korea was beginning to feel real damage from the sanctions placed against Pyongyang.