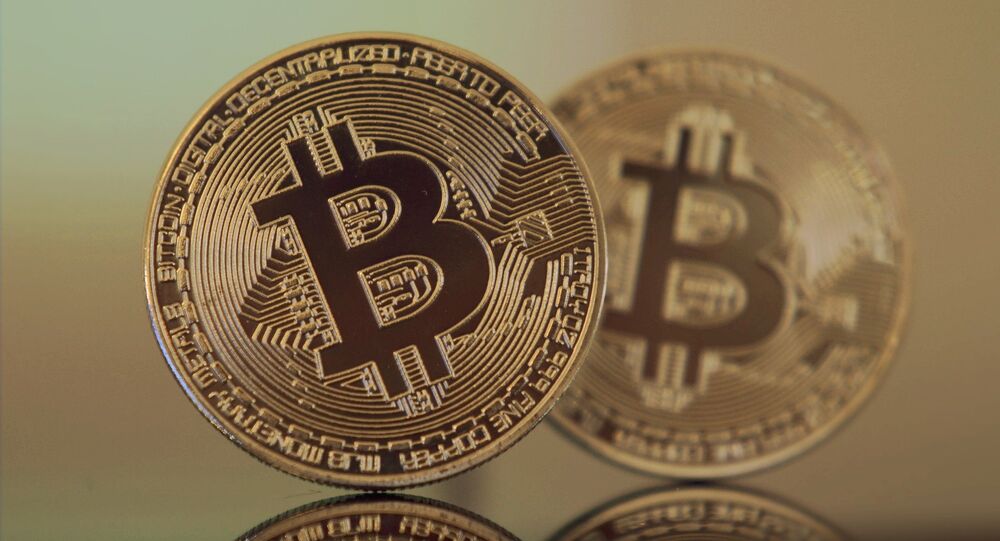 Indian Gov't Vows to Weed Out Cryptocurrencies From India

Though cryptocurrency exchanges in India continued trading, as usual, Thursday’s announcement of the government influenced a significant fall in the value of Bitcoin and other major cryptocurrencies. Bitcoin dropped nine percent to $9,400 - the lowest since November 2017.

"The government does not consider cryptocurrencies legal tender or coin and will take all measures to eliminate the use of these crypto assets in financing illegitimate activities or as part of the payment system," Jaitley told parliament while presenting the annual budget.

FM @arunjaitley in his budget speech declared #CryotoCurrency is Illegal in India, Govt will take action against such Cryptocurrencies transactions

​However, the government would explore the use of blockchain technology proactively to accelerate the move toward a digital economy, Jaitley said.

"Distributed ledger system or the blockchain technology allows organization of any chain of records or transactions without the need of intermediaries," he said.

© Sputnik / Vladimir Astapkovich
India Losing $1bn in Taxes Every Year by Not Regulating Virtual Coins - Expert
Nevertheless, India's cryptocurrencies exchanges seemed undeterred by the announcement as it did business as usual.

"Based on the Union Budget 2018 announcement, there is no change in government's stance with respect to cryptocurrency. It is business-as-usual at our exchange," Unocoin, one of the major cryptocurrency exchanges in India said.

Moreover, Unocoin announced it would soon launch a multi-crypto exchange a few hours after Jaitley's statement in parliament.

In December last year, India's income tax authorities had sent notices to thousands of people dealing in cryptocurrency such as Bitcoin after nationwide raids revealed transactions of more than $3.5 billion over a 17-month period. Later in January, several Indian banks started suspending bank accounts of cryptocurrency traders. The government, as well as regulatory bodies like the Reserve Bank of India (central bank) and the Securities and Exchange Board of India, have time and again warned cryptocurrency investors, likening such investments to Ponzi schemes.