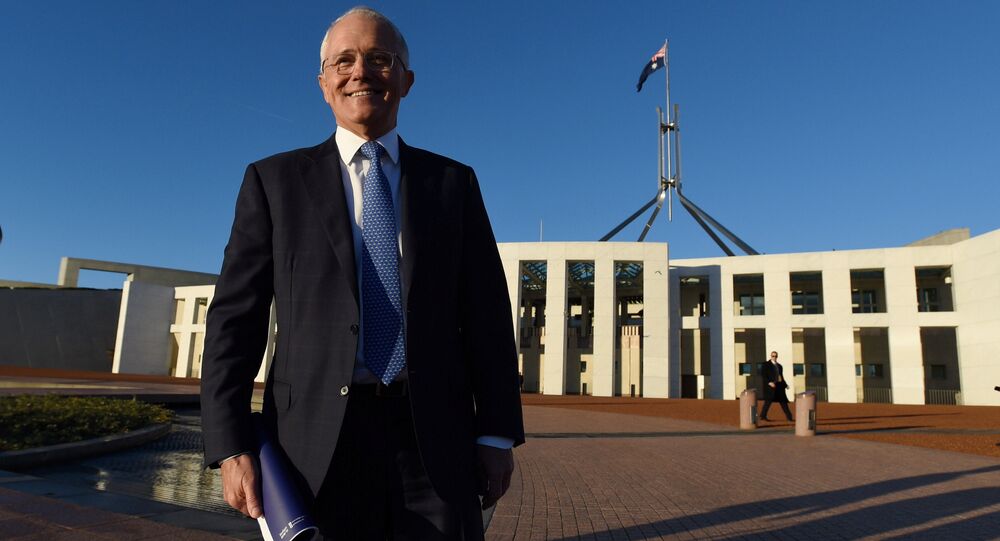 "The goal is to get into the top 10" list of arms dealers, Turnbull said this week. "That is the ambition."

"Given the size of our defense budget, we should be a lot higher up the scale," the prime minister told reporters. According to IHS Jane's, Australia's $26 billion defense budget in 2016 made the island nation the 11th biggest spender worldwide. In 2016, Canberra's arms exports totaled just $1.6 billion, the SIPRI study showed.

Australia's Bushmaster armored vehicle has been sold to clients including Jamaica, Japan, the UK and the Netherlands, according to SBS News. Most of Australia's products are sold to the US, Indonesia and Oman, though, according to SIPRI.

Incentives to support defense exporters will be a major benefit to the local branches of multinational corporations operating within Australia, such as France's Thales Australia, the United Kingdom's BAE Systems Australia, and the US' Raytheon Australia, the Asia Times notes.

Defense Industry Minister Christopher Pyne said the strategy would focus on selling more Australian-made defense equipment to "Five Eyes" markets, a reference to the supranational intelligence allegiance between Australia, Canada, New Zealand, the UK and the United States. Pyne also noted that the weapons sales would be used for "cementing" ties with Middle East nations. Indo-Pacific and European markets will also be priorities in the new strategy.

Greens leader Richard Di Natale said the Labor opposition should be more critical of the deal, according to the Guardian. If Labor is "truly committed to clean energy technology, to health and education services, then [he should say] that the billions this government promises to waste on exporting this technology to the rest of the world needs to be spent on things that really matter."