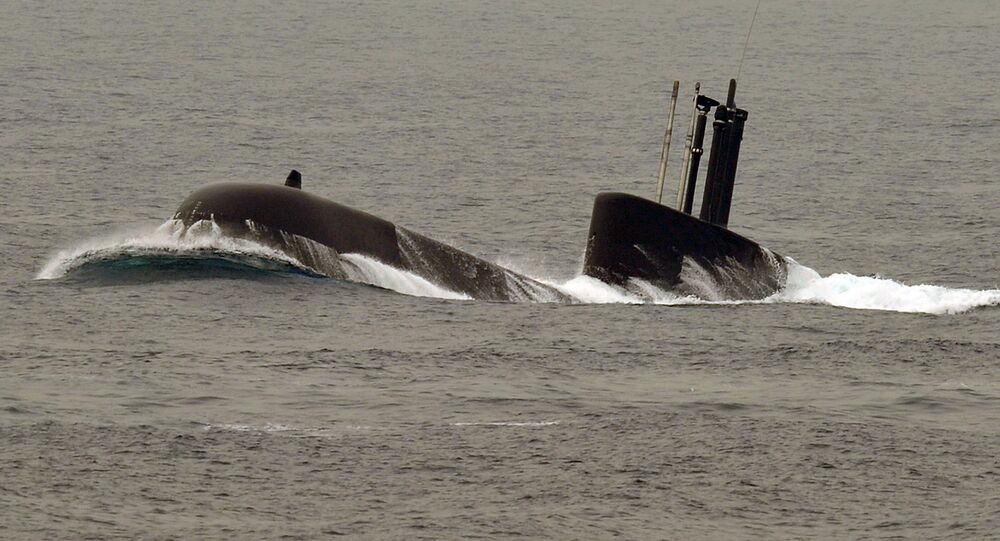 South Korea and Indonesia have renewed a commitment to joint development of 4.5 generation jet fighters and submarines despite concerns about the Indonesian government’s ability to fund the programs.

In exchange for helping defray some of the costs Jakarta will receive some of the technical data developments resulting from the program. On Wednesday, the two defense chiefs reaffirmed their 2016 agreement to work on the program.

"They agreed to cooperate more closely so that it can become a symbol of South Korean-Indonesian cooperation. In addition, they agreed to explore ways to strengthen defense industry cooperation in various fields, including [Jakarta's] next submarine acquisition program," the South Korean Defense Ministry said in a Wednesday statement.

South Korean arms exports have surged as the country's defense industrial base has expanded in the face of a potential confrontation with the North Korean military. Last August, Daewoo Shipbuilding & Marine Engineering exported the first Korean-made submarine to Indonesia, becoming the sixth country in the world after Germany, the UK, France, Russia and China, to export subs, according to the Nikkei Asian Review. Indonesia has ordered three Daewoo attack submarines so far. The Indonesian military also purchased South Korea's T-50 supersonic trainer jets in a separate deal signed last August, UPI reported.

Seoul is one of the premier upcoming arms exporters in the world, having recently grown its market share of defense article exports to 2.2 percent in 2016, comparable to "established producers" such as Israel and Japan, according to a recent report on the global arms market compiled by the Stockholm International Peace Research Institute.

Indonesia Steps Against 'Any Power Projection' in South China Sea