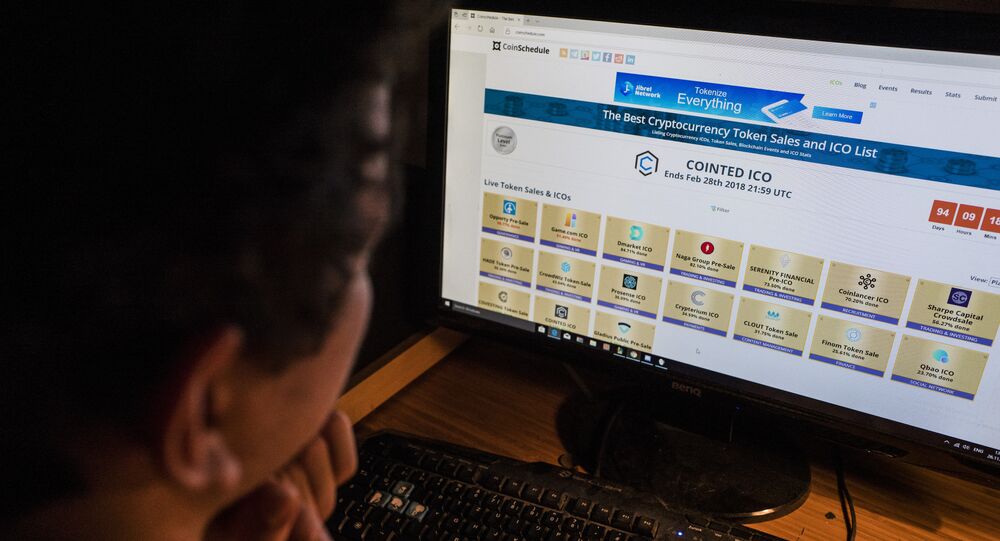 The Financial Services Agency (FSA) will impose administrative measures against Coincheck Inc. even though the company has promised to reimburse all its 260,000 users impacted by the theft of NEM coins, at a rate of 82 US cents for each of the 523 million coins that were stolen.

"The FSA will issue an order to improve operations, including the protection of clients," a senior government spokesman Yoshihide Suga told reporters on Monday.

He added that the agency will watch over Coincheck to make sure that the precautionary measures are fully implemented and contracts honored.

The heist, one of the biggest to date, forced the company to suspend withdrawals of all cryptocurrencies except bitcoin.

Alarmed by the incident, the FSA has advised the country’s virtual currency exchanges to step up security in the face of further possible cyber-attacks.

Japan is the world’s leading market for cryptocurrencies, with nearly one third of global bitcoin transactions in December denominated in yen.