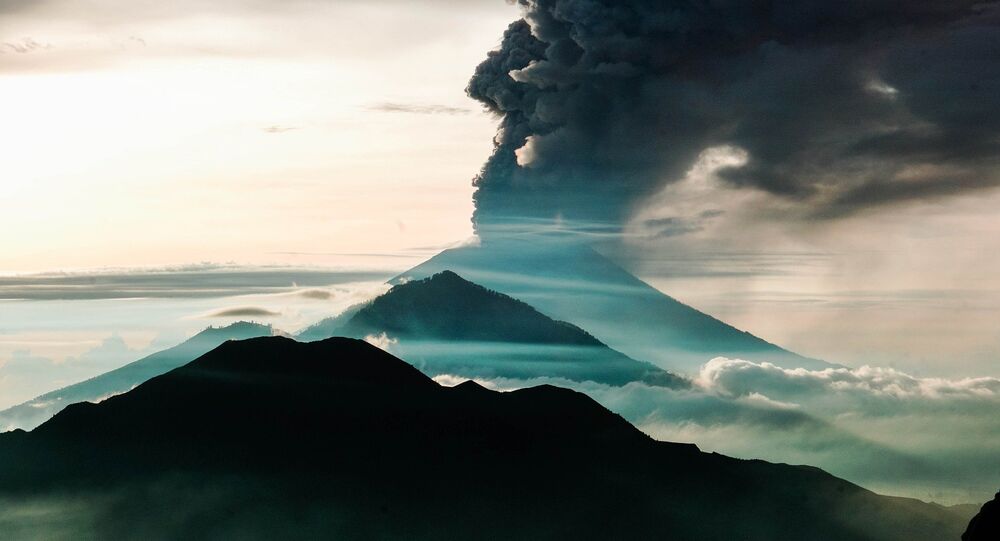 Takayuki Izawa, a brave hero who put his soldiers’ safety before his own, received a deadly blow to his chest during recent a Mt. Kusatsu-Shirane eruption.

A Japan Ground Self-Defense Force (JGSDF) unit was carrying out ski training on the snowy slopes of Mt. Kusatsu-Shirane in Gunma Prefecture when it erupted, spitting out projectile rocks at tremendous speeds.

The group of soldiers together with Sergeant Major Takayuki Izawa ran for cover in a small grove of trees while rocks continued to rain down from the sky.

© REUTERS / Romeo Ranoco
Over 80,000 People Evacuated Due to Threat of Volcano Eruption in Philippines (PHOTO, VIDEO)
The trees were not enough to protect the soldiers from the debris, so Izawa used his body as a shield to protect his comrades. A large rock flew at high speed straight into the group, but hit Izawa squarely in the back instead.

He was critically injured saying that his lungs hurt. Help soon arrived, but Izawa suffered a cardiac arrest and died on the way to the hospital.

His soldiers and friends were heartbroken by the tragedy, as he was said to have been a kind and cheerful person who always put everyone around him at ease.

‘My Animals Are My Assets’: Residents in Bali Defy Volcano Evacuation Order