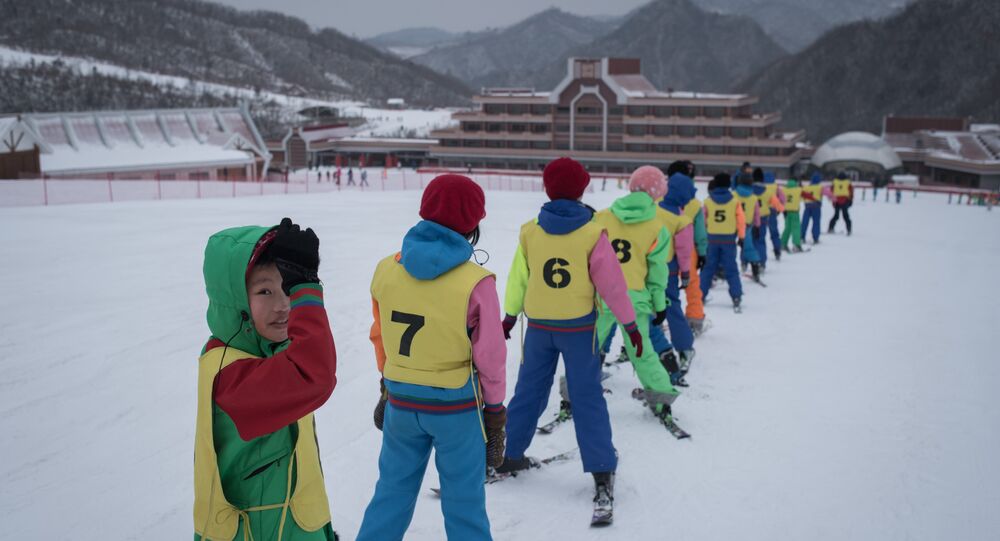 In what NBC called an “exclusive” report, the correspondent is seen delivering an energetic TV report from Masikryong resort on Monday but the resort was allegedly staged.

Many people are seen in the background enjoying the resort’s slopes, although no one is seen skiing and they are dressed somewhat identically.

​During the report, Holt claimed that the resort is a “source of immense pride for a country trying to present a new and modern face to the world”.

Many social media users, including a nominee for US Ambassador to Germany, pointed out that Holt has apparently failed to notice that the North Korean government has called on the skiers in an attempt to give the impression of a busy and progressive ski resort.

​Many said that the place had been allegedly transformed into the resort by Kim Jong-un to make it seem like it is a big tourist attraction.

​Some critics have slammed Holt’s report accusing him of filming “propaganda”.