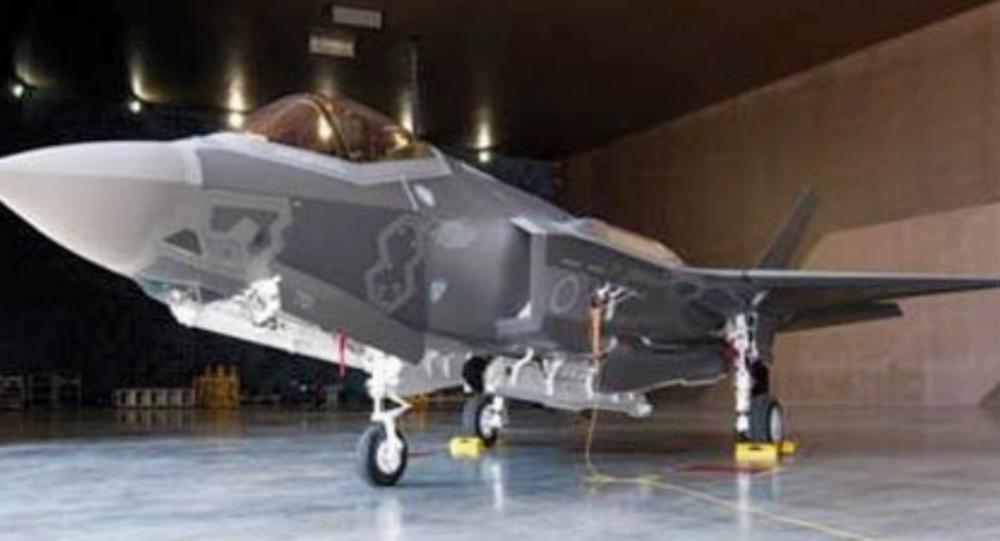 The Japanese Air Self-Defense Force’s first F-35A aircraft has deployed to northeastern Japan “at a time when neighboring countries have been quickly building up their air force capabilities,” the island nation’s defense minister told reporters Friday.

The aircraft will monitor Japanese airspace and conduct surveillance over North Korea from Misawa Air Base in Aomori Prefecture, Kyodo News reported, where the Japanese air fleet will eventually station 10 F-35As.

In total, Japan has ordered 42 fifth-generation F-35A stealth fighters — the aircraft's traditional runway-based variant — from Lockheed Martin, but the company has been slow to deliver the orders.

In 2019, the Japanese Defense Ministry plans to acquire long-range joint strike missiles, a weapon tailored to the F-35. However, Tokyo's procurement of these missiles has not been without controversy, since they provide an offensive capability for the "self-defense" force. Japan's military capabilities are limited by the country's constitution to self-defense, not offensive operations.

According to Defense Minister Itsunori Onodera, "the introduction of the missiles is not aimed at targeting enemy military bases. We rely on US strike capabilities for attacking enemy bases and this will remain unchanged."

Lockheed Martin has teamed with Mitsubishi Heavy Industries to build the jets for Japan. Japan's first four F-35A aircraft were produced in Lockheed's Fort Worth, Texas, facility and the other 38 are slated to come off the production line from a Mitsubishi plant in Japan. The F-35A that landed at Misawa Air Base for deployment was built in the Mitsubishi facility, Kyodo News noted.