The biggest snowfall in years has partially paralyzed Japan's transportation system and has led to scores of injuries. Emergency services have been working overtime in the capital Tokyo.

At least 67 people have suffered various injuries due to severe weather in Japan's metropolitan area according to national broadcaster NHK.

The snowfall has prompted the country's weather agency to issue a heavy snow warning for Tokyo for the first time in four years.

The transport ministry also issued an "emergency" announcement urging people to go home early amid fears of public transport chaos and to stay indoors when possible. 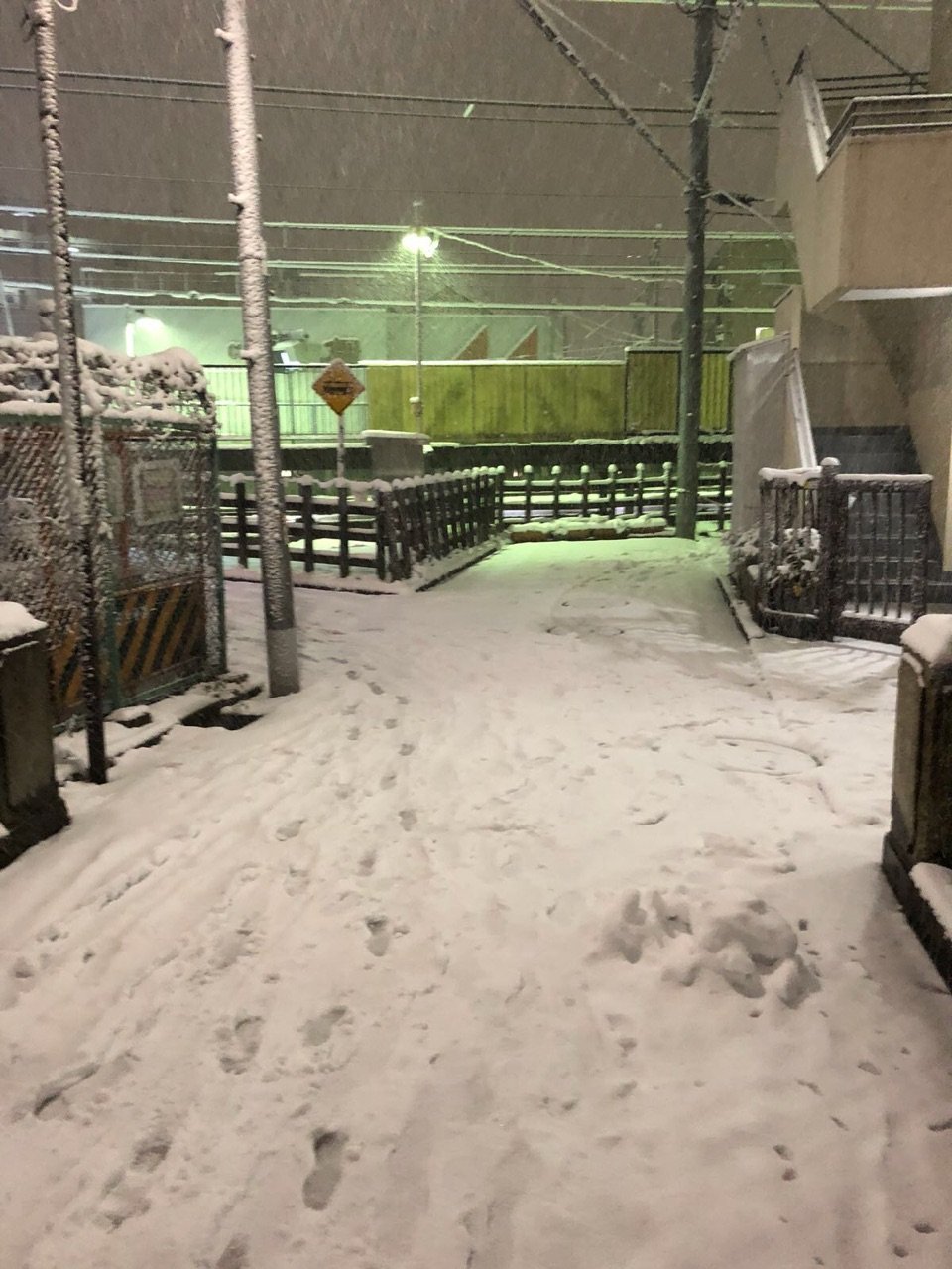 Over 337 domestic flights have been cancelled, while snow also disrupted rail traffic on Monday.

People complained on social media about struggling to get around and out of Tokyo.

Never seen Tokyo this wrecked by snow before. Overheard it’s a 1-2 hour wait just to get to the platform on some train lines at Shibuya pic.twitter.com/eJh958jKyU

Snowed in at Narita Airport Tokyo in the ‘heaviest snowstorm in 4 years’. Not sure when, or even if, we’re going to leave tonight or early tomorrow. A long night ahead! pic.twitter.com/SEgeJ44q4D

Apparently the heavy snowfall really brings chaos in Tokyo. This the Seibu-Shinjuku station, the line stop operating because the electrical problem from snow. pic.twitter.com/pBLLi89CUi

LIVE: Snow & ice causing a bottleneck at Tokyo Haneda right now. Departures are either delayed or cancelled, leading to arrivals holding on taxiways due to unavailability of gates. Similar issues at Narita. https://t.co/PfFs80dP2H | https://t.co/0p7f394qi6 pic.twitter.com/tVSVVAiNBt

​Some twitter users made fun of Tokyo's difficulty to deal with the snow.

​A disaster management center in the prime minister's office has been set up to monitor the situation. According to the country's' weather agency, Japan's Kanto-Koshin region is expected to get 10 to 40 cm of fresh snow through Monday to Tuesday.

Spanish Army Called In as Hundreds of Cars Get Buried in Snow (PHOTO, VIDEO)

How to Clean Snow While Drifting (VIDEO)