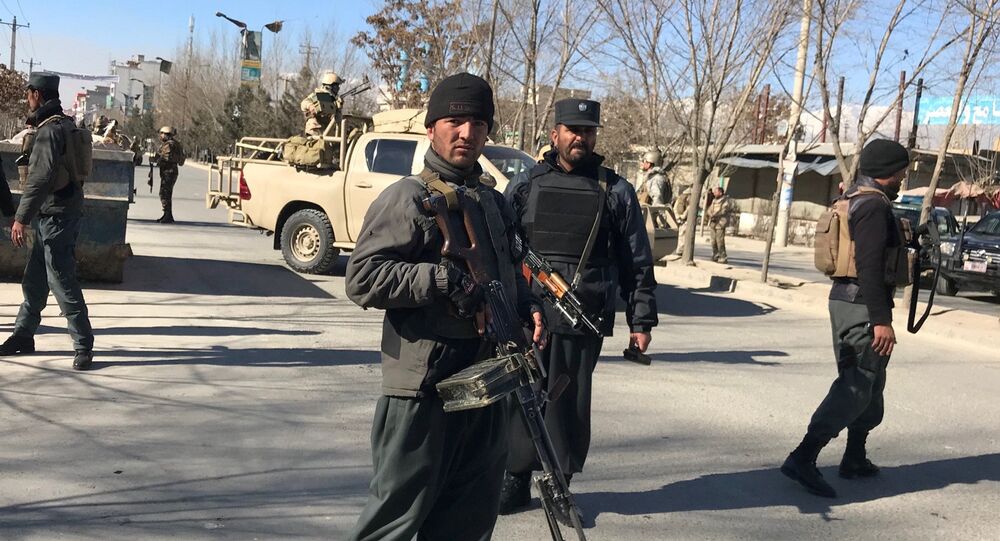 According to the Khaama press news agency, a woman, who is believed to be a UN employee, was kidnapped and another person was killed near the Khair Khana area of the city.

Bsir Muajhid, the spokesman for the Kabul police, confirmed that the incident took place in Khair Khana, according to the news agency.

Earlier media reports said that the kidnapped woman was taking her child to kindergarten.

​An investigation into the incident is reportedly underway. No other details have been provided so far.

This is not the first reported attack in Kabul in recent weeks. On January 20, militants staged a 17-hour attack on the Intercontinental Hotel in Kabul, reportedly killing up to 40 people

Afghanistan has been in turmoil struggling to deal with unstable social and security challenges due to the simmering militant insurgency, including that of Daesh and the Taliban group.