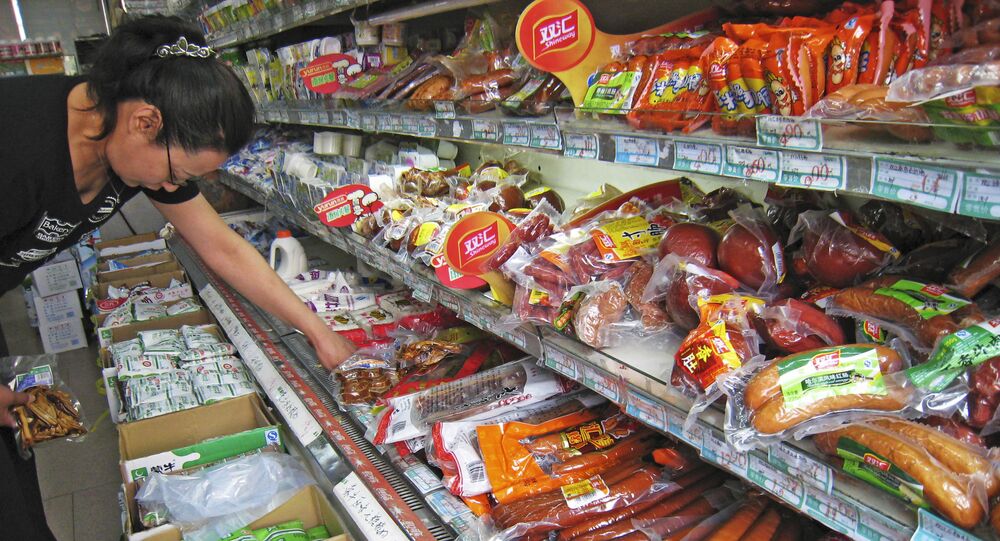 A thief who has been stealing salt-cured meat products, a traditional New Year delicacy, for the past three decades was reportedly caught red-handed and arrested.

The man from eastern China, known by his surname Wang, had a weird annual tradition which he'd been carrying out for the past 34 years: as Lunar New Year festivities began, he had been pilfering preserved meats from restaurants, shops and homes. Dubbed the "Sausage Prince," the man has been recently seen slipping back into his "holiday routine" again, South China Morning Post reported.

© CC0
I Have Seen It on TV: Indian Man Arrested For Stealing 120 TVs From Hotels
Caught on surveillance camera in Nanjing, Jiangsu Province, Mr. Wang was fleeing a restaurant with preserved sausages and roast ham in his hands. The theft was immediately reported to police, and officers recognized the notorious "Sausage Prince" in this troublemaker, who was later arrested.

According to the report, Mr. Wang had already spent some ten years in jail for similar offenses. Usually, all the stolen preserved meat products, which are a Chinese New Year "must-have" on every table, were sold by him in markets to make some money.