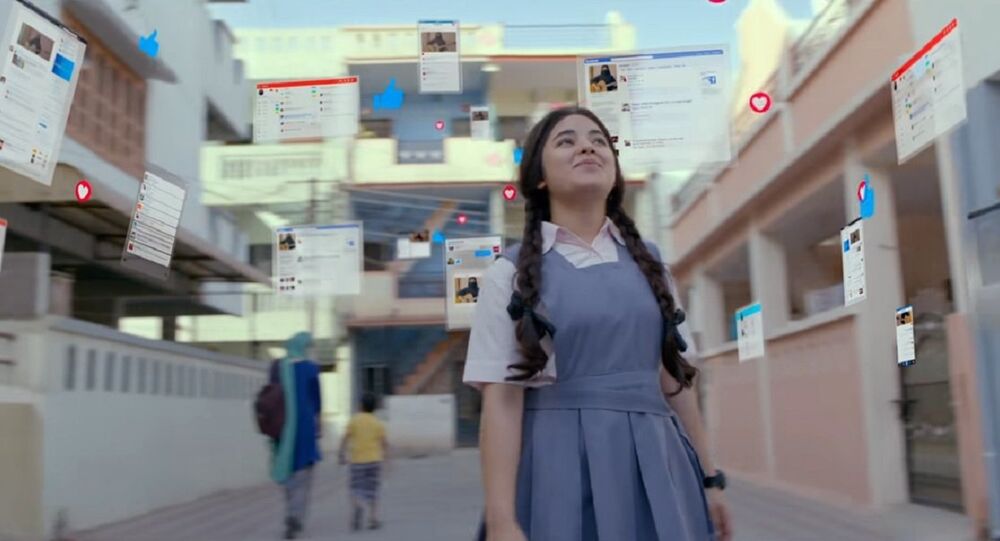 This Indian film, which is based on the life of a Muslim girl from a conservative background who anonymously turns to YouTube to fulfill her aspiration of becoming a singer, has reportedly grossed a whopping $27.22 million in the first three days of its release across China.

New Delhi (Sputnik) — In the Hollywood-dominated Chinese box office, an Indian film is poised to become one of the biggest-grossing movies of the year. The Bollywood film ‘Secret Superstar', which features Aamir Khan, has gathered a tremendous response in its opening weekend at the Chinese box office.

The film, directed by Advait Chandan, has Zaira Wasim playing the protagonist while Amir Khan himself plays an extended cameo as the music director who helps the shy YouTube sensation become an established playback singer.

Aamir Khan was on a whirlwind promotional tour in China before the release of the film. This is the fourth Aamir Khan film in a row to be released in Chinese theaters and all of them have been phenomenal successes. The earlier films included ‘3 Idiots', 'PK' and 'Dangal.'  Dangal became the highest-grossing Indian film in China within weeks of its release in May 2017. Aamir Khan has been ranked the #1 foreign actor by IMBD — China.