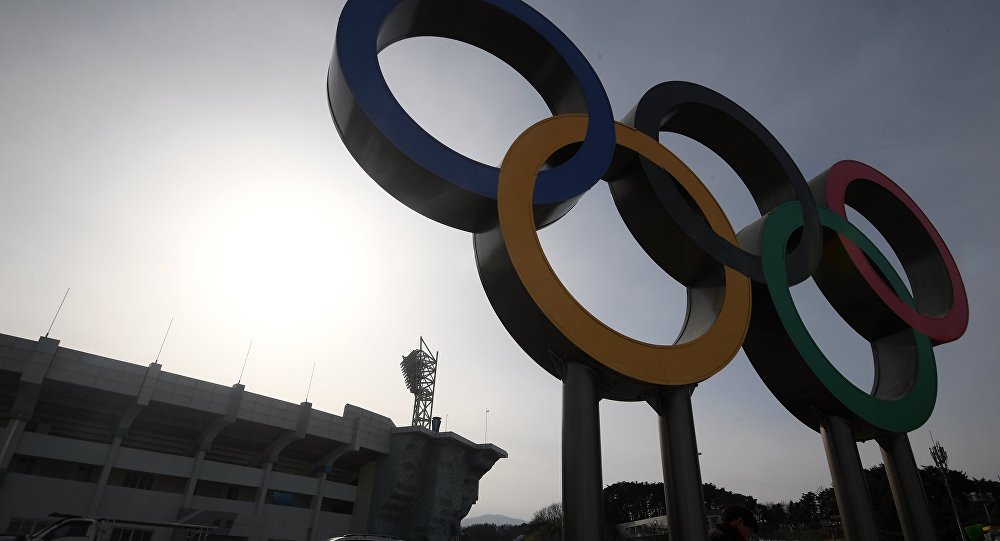 TOKYO (Sputnik) - A North Korean delegation arrived on Sunday in the eastern South Korean city of Gangneung as part of the preparation for the upcoming art performances at the Pyeongchang Winter Olympics, which will take place in February, media reported.

According to Yonhap news agency, the delegation, which consists of seven members led by Hyon Song-wol, head of the North Korean Samjiyon Orchestra, is expected to visit several venues for concerts in Gangneung and Seoul for inspection of the stage, audio system and other conditions. 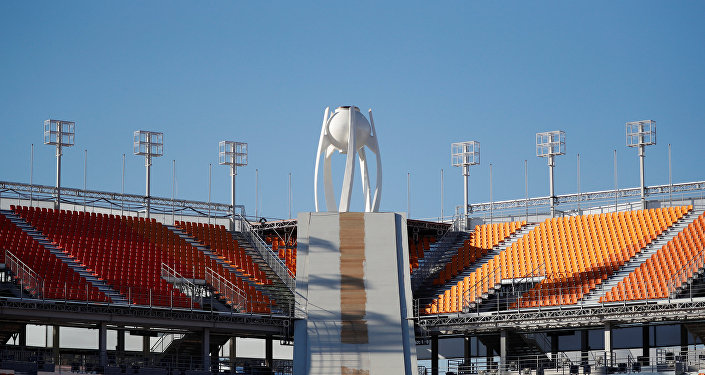 © REUTERS / Kim Hong-Ji
South and North Korea to Participate in Olympics Under Unified Flag - IOC
On January 9, Pyongyang and Seoul reached an agreement on the participation of North Korean athletes in the Olympics in South Korea's Pyeongchang due to take place from February 9 to February 25.

On Saturday, a four-party meeting between North, South Korea, the International Olympic Committee (IOC) and organizing committee of the 2018 Olympics took place in the Swiss city of Lausanne. The meeting was dedicated to North Korea's participation in the Winter Games. The IOC later announced that the unified Olympic team of the two Korean states will take part in women's ice hockey, while athletes from North Korea will compete in figure skating, short track and skiing.

IOC President Thomas Bach confirmed that North Korean and South Korean delegations will be marching together as one under the name Korea at the opening ceremony and enter the stadium under the unification flag. 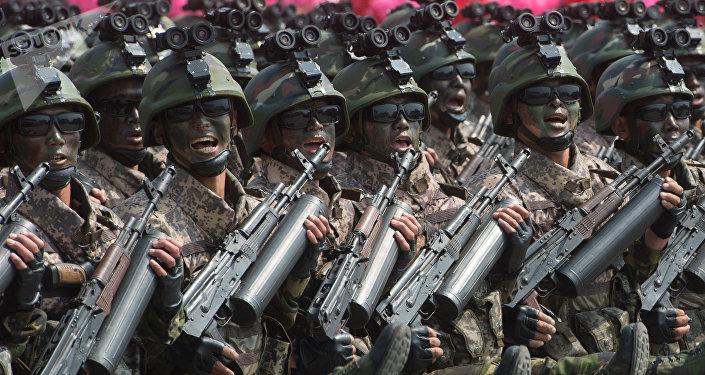 © Sputnik / Iliya Pitalev
North Korea Reportedly Plans to Hold Military Parade on Eve of 2018 Olympics
The South Korean Ministry of Unification said on January 15 that North Korea will send around 140 artists to perform during the 2018 Winter Olympics.

The rapprochement between the neighboring states began, following North Korean leader Kim Jong Un's New Year address, in which he backed the idea of sending his country's athletes to the Olympics. North and South Korea have been divided since the end of the World War II and the situation on the Korean Peninsula grew particularly tense last year, as North Korea continued its missile and nuclear tests, despite the opposition of its neighbors and their allies.