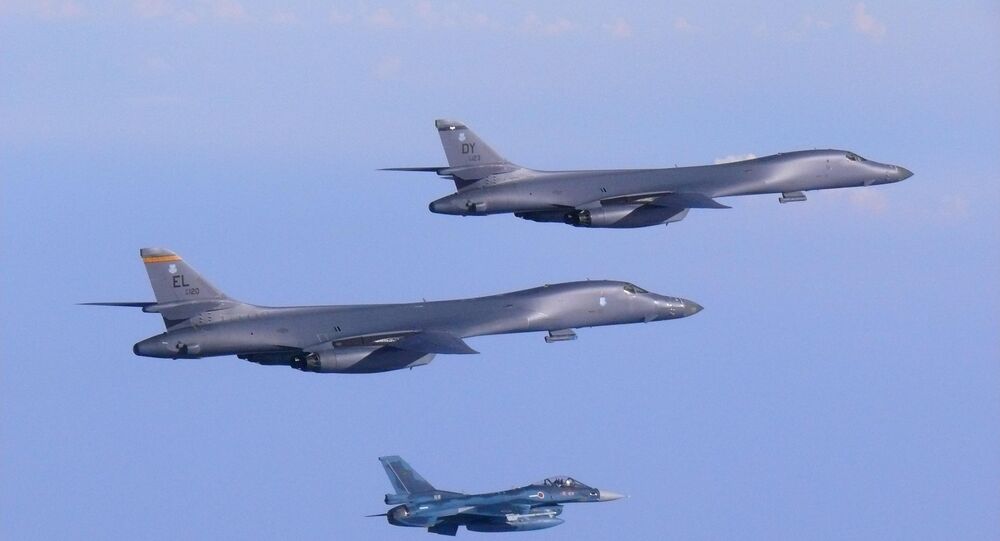 Japan's Ministry of Defense has officially completed development of its new supersonic anti-ship missile, dubbed the XASM-3, with mass production slated to begin in 2019, according to local media reports.

The XASM-3 missile is expected to replace older models such as the Type 80 and Type 93 air-to-ship missiles that are carried by Japan's Air Self Defense Force's F-2 multirole fighter jets, The Diplomat reported. Each of the fighter jets will be able to carry two of the new missiles.

The anti-ship missile, which can reach speeds of Mach 3, will be the first supersonic missile made by the island nation, according to the Yomiuri Shimbun newspaper.

Though the development of the missile began in 2003, the actual testing phase did not begin until 2005, when officials conducted a total of 15 injection tests, Mainichi reported. The analysis of the project did not wrap up until the end of 2017.

In August 2017, as officials analyzed the missile, Japan's Acquisition Technology and Logistics Agency (ATLA) released footage for the first time of the missile being tested.

As earlier reports indicate, Tokyo's move to build new weapons is part of an ongoing effort to keep up with the growing threat posed by the Chinese navy.

"The introduction of the new missile is aimed at keeping the Chinese navy — which has been taking high-handed action in the East China Sea and other places — in check," Yomiuri Shimbun reported in July 2017.

But that's not all the island nation is working on. Per reports, the Land of Rising Sun is also looking at building a new land-based anti-ship missile in an attempt to boost its defenses on Japanese-controlled islets in the East China Sea.