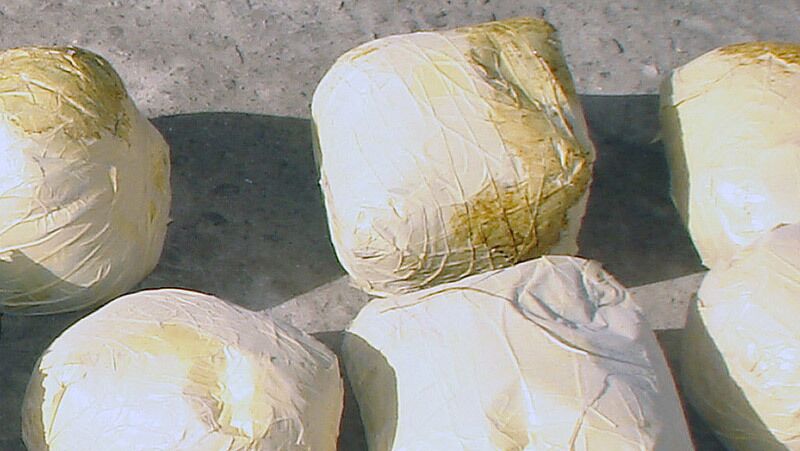 During the last year, the area under opium cultivation in Afghanistan increased by 63% while opium production itself rose by 88%, according to the UN Office on Drug and Crime (UNODC).

"We know this money from narcotics and drugs are important means of financing terrorism. That's why all of us, and coalition forces, mostly, must do much more to fight this menace. This menace does not only affect the health of people in Afghanistan but also in Central Asia including Russia," Morgulov said, during the Raisina Dialogue 2018 in New Delhi.

READ MORE: Why Afghan Drug Lords Are Not Afraid of ISAF

At the same time, the former President of Afghanistan, who was also participating in the Raisina Dialogue, minced no words as he said that the narcotics problem in Afghanistan was largely created by the international forces.

© Photo : Pixabay
Afghan Counter Narcotics Minister Urges Greater Effort to Fight Drug Addiction
Claiming that the money generated from opium does not come back to Afghanistan, Hamid Karzai insisted that there was ample evidence to suggest a vested interest of people outside Afghanistan who want to mint money by promoting narcotics and drugs.

"The United Nations says Afghanistan receives $2 billion in money from poppies production, while another estimate suggests that Afghanistan produces poppies worth over $60 billion. So where does the rest of the money go? That means the rest of the money goes to big banks which are not in Afghanistan. They all are in the West. Secondly, in the past 14-15 years, poppy cultivation was negligible in provinces that were fully under the control of my government. Whereas, provinces controlled by the international forces had the highest number of poppy growers. So make your own conclusions; who are the people doing it and who are profiting?" Karzai said.