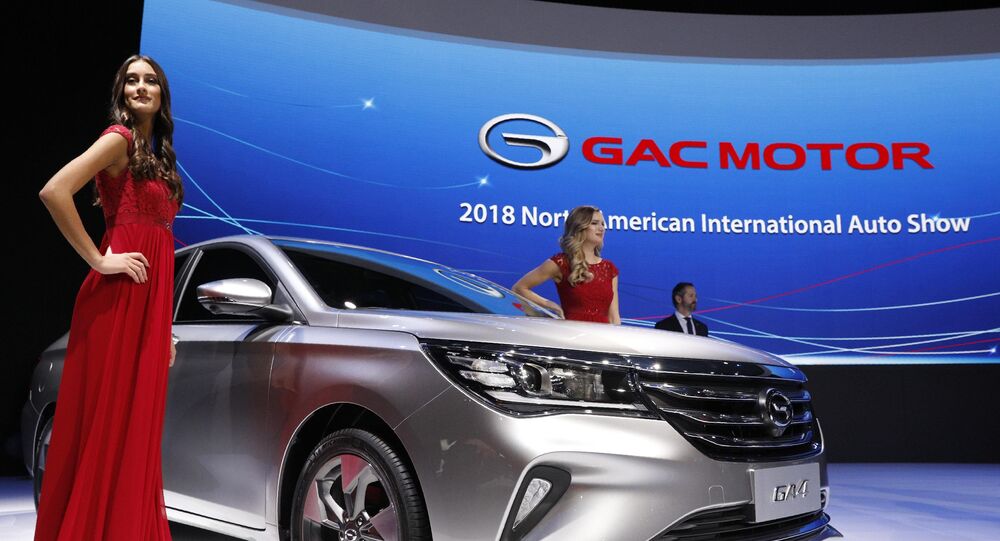 Guangzhou Automobile Group has repeatedly signaled its intent to be the first Chinese automaker to foray into the US market in 2019 and then expand its European clout.

Guangzhou Automobile Group (GAC) is taking a second look at a car it had named "Trumpchi," which is due to be introduced in the US market in 2019, according to AFP.

The news agency quoted a GAC spokesman as saying that "the name will change for the US market to avoid the wrong connotation or misunderstanding."

He also explained that the word Trumpchi means "legend" in Chinese.

GAC, which remains in the top-ten list of China's largest automotive makers, sold 500,000 cars in the country last year.

Earlier this week, the company said that it is poised to enter the US market in the fourth quarter of 2019, in what is expected to be followed by GAC foraying into Europe.