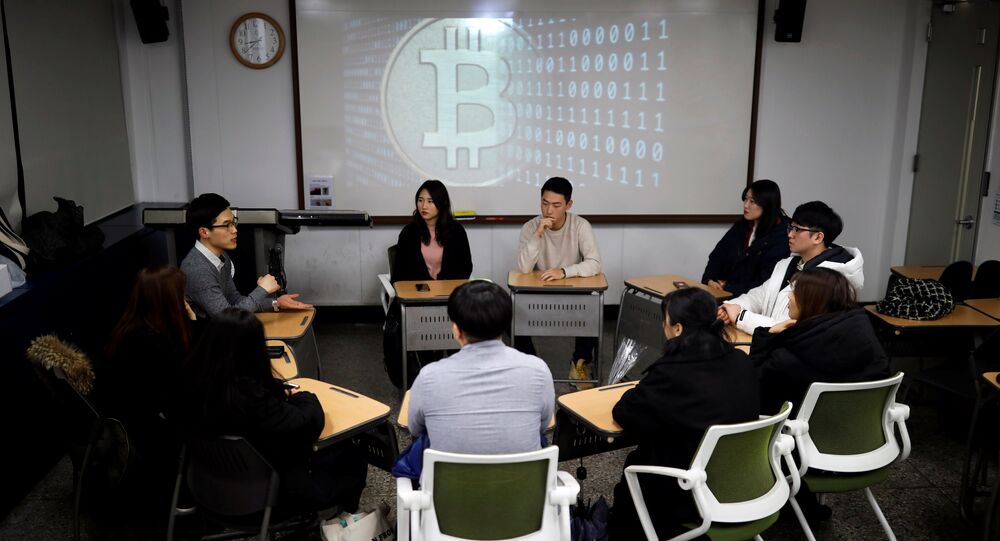 The South Korean government is introducing sanctions against anonymous cryptocurrency traders. It plans to introduce large fines for anonymous traders.

According to South Korea's Prime Minister Lee Nak-yon, approval from the nation's legislature is needed to shut down cryptocurrency exchanges.

"What the justice ministry is going to do is not immediately shut down (exchanges)," Lee told reporters. "As this is a legislative issue, it is not possible to shut them down without going through the National Assembly."

The government is going to "minimize the volume of the cryptocurrency market," because the complete cessation of trading requires additional time, explained the head of the department of economic management of the Office of Government Policy Coordination Chung Ki-jung.

South Korea occupies about 20-25% of the global virtual currency market in terms of the volume of concluded deals. There are about 20 virtual trading platforms in the country, also called crypto-exchange exchanges. In December, the volume of transactions on them amounted to $ 52.2 billion.