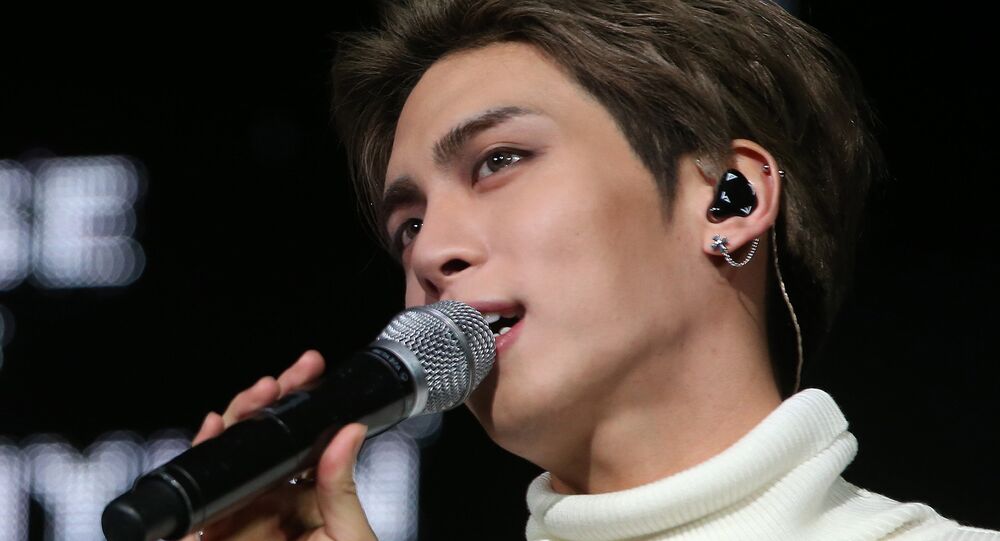 Jonghyun passed away on December 18, aged 27, after inhaling either toxic fumes or smoke in a rented apartment in Seoul. His dramatic death had put a stop to the eagerly awaited comeback of SHINee. The boy band was set to hold a series of concert in Japan in February 2018.

In the aftermath of the tragedy, it was unclear whether the four remaining members — Onew, Key, Minho and Taemin — would make a comeback as a group.

However, a collection of hand-written letters from SHINee's members, recently published on their agency's official website, has shed light on the situation.

The letters reflect SHINee members' intention to push on with the previously-scheduled SHINee World The Best 2018 — From Now On tour dates in Tokyo and Osaka next month.

"I believed we would not be able to do this. I thought we wouldn't be able to continue this way. But Jonghyun's mom asked us not to give up and be strong. Jonghyun always was and always will be a member of SHINee, he will remain in our hearts forever, as if nothing had happened. We will continue to work as SHINee, and we will work harder," Onew wrote.

"[This is] our decision, as Jonghyun wished. We will work harder and will show amazing performances," Key wrote.

"We will continue to sing for you," Minho wrote adding that no-one can replace Jonghyun. "Therefore we want to tell everyone that in the future SHINee's performances will be [carried out] with Jonghyun."

"Thinking about my happiest moments of life, these are the times when I was with the members and our fans. I want to continue to move on the SHINee's path," the group's maknae (youngest member) Taemin wrote.