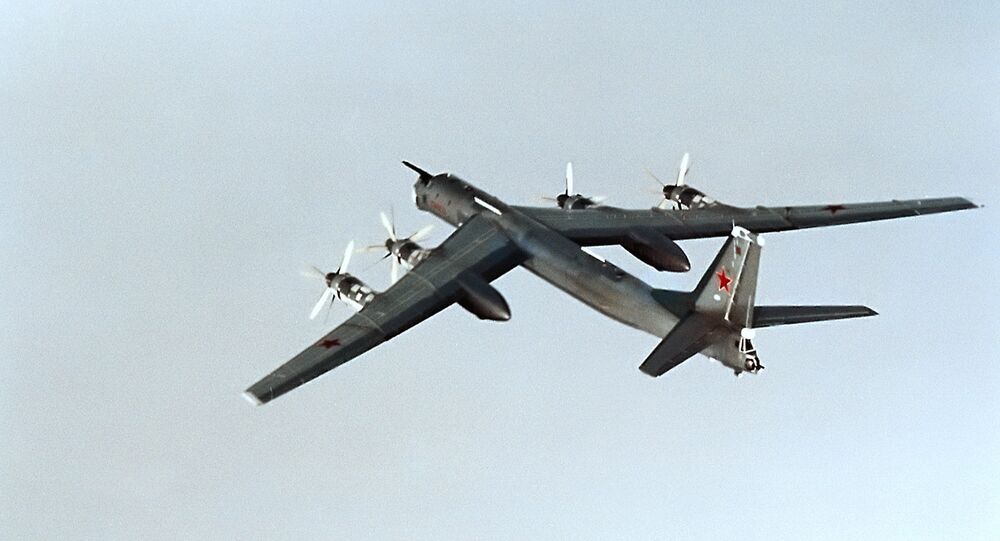 An Australian Air Force base in Darwin, northern Australia was put on high alert this month amid drills by Russian strategic bombers in international waters nearby, the Australian military has confirmed.

RAAF Base Darwin, home to about 400 personnel and several units of combat support and surveillance & response groups, entered a "short period" of "increased readiness" amid Russia's drills near Indonesia earlier this month, Australia's ABC broadcaster has reported, citing the country's Department of Defense.

Russian long-range aircraft, including two Ilyushin-76 strategic airlifters and two nuclear-capable Tu-95MS strategic bombers, arrived at a military base on the island of Biak near the north coast of Papau, northeastern Indonesia earlier this month for navigation exercises, including an air alert mission over neutral waters in the South Pacific Ocean.

Amid the drills, the Australian base was put on alert over apparent fears that the Russian planes may attempt to collect "valuable intelligence" about the Darwin base.

© Photo : Bharat Rakshak
Ocean Roar: India Begins Building Fleet of Nuclear Attack Submarines
On Saturday, Australia's Department of Defense confirmed that the base was put on alert, but added that it never entered lockdown.

Not mentioning the Russian drills specifically, the DoD said that the Darwin base "maintains appropriate levels of readiness and posture to respond to evolving circumstances." It added that there were "no instances" of foreign aircraft operating in Australian airspace in the timeframe of the Russian drills.

Australia's fears about the Russian drills come amid a foreign policy white paper published last month which accused Russia of "destabilizing activities" and called for closer Australian engagement with NATO. The paper noted that "given its international role and reach, Russia's policies affect Australia both directly and indirectly. We will deal carefully with Russia to advance our interests where we see scope."

Amid all its drills abroad, including the Indonesia mission, the Russian Aerospace Force has always emphasized that its missions  are "carried out in strict accordance with international air law."