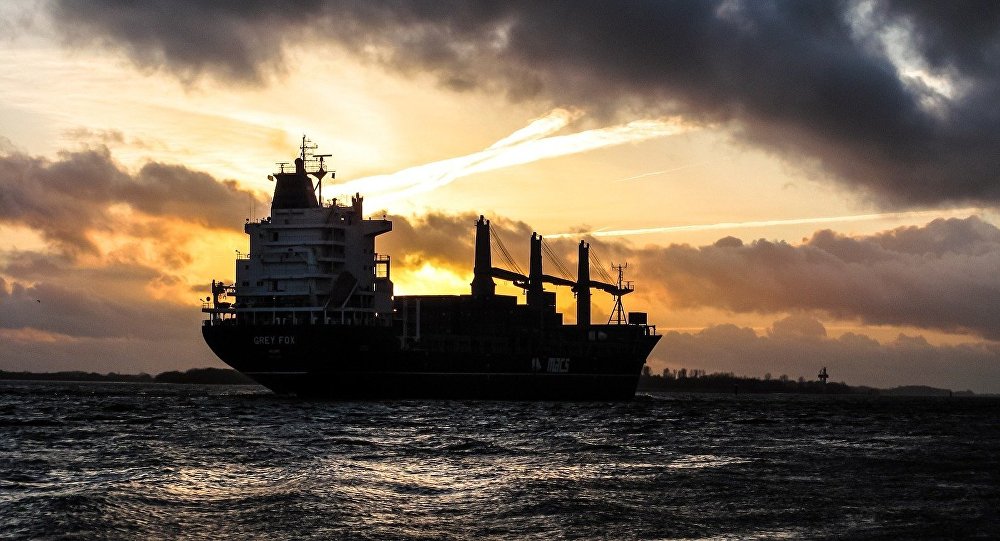 "Russia fully and strictly respects the sanctions regime. We would like to remind that there are, of course, quotas for the fuel deliveries, but there is no total ban [in Resolution 2397]," the press service explained.

© CC BY 2.0 / eutrophication&hypoxia / Kamak (Gamak) Bay, Korea
Seoul Inspected Vessel Suspected of Illegal Oil Trade With N Korea - Reports
However, Reuters noted it was "unable to independently verify that the vessels had transferred fuel to North Korean vessels, whether the Russian state knew about the sales or how many Russian vessels were involved in the transfers. It was also unclear how much fuel may have been smuggled."

Earlier in December, the UNSC unanimously adopted a resolution on tightening sanctions against North Korea over its launch of an intercontinental ballistic missile conducted on November 29, which according to Pyongyang, would have been capable of hitting any part of the US mainland.

Among other issues such as export and import of different goods as well as the expulsion of North Korean workers earning income abroad, multiple provisions in the resolution sanctioned North Korea's oil and petroleum industries.

Tensions on the Korean Peninsula have escalated drastically this year due to the North's nuclear activity, which led to the UNSC imposing its toughest ever sanctions on the country earlier this year. However, North Korea continued the development of its nuclear and ballistic missile programs, rejecting the new sanctions as "an act of war" and promising to "further consolidate its self-defensive nuclear deterrence."