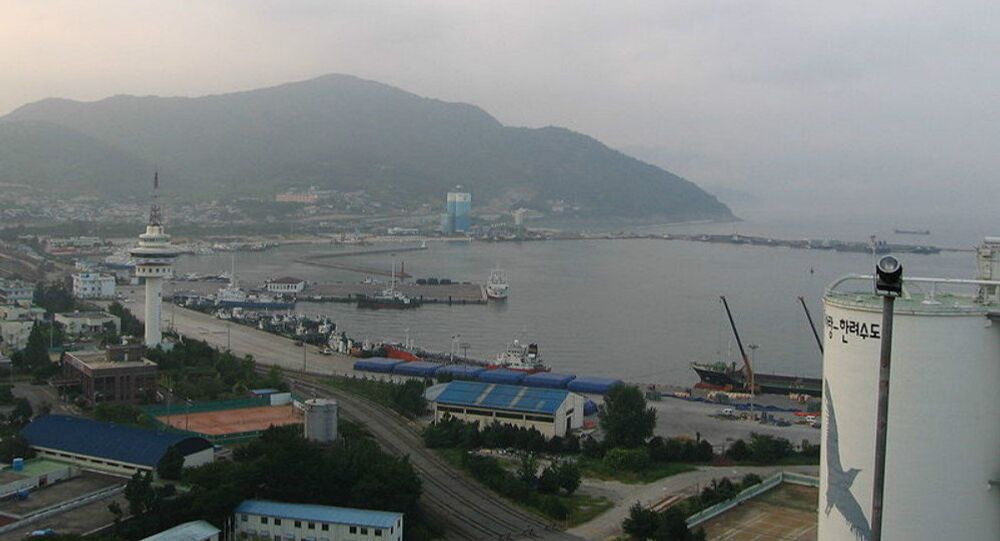 © REUTERS / Joshua Roberts
Trump 'Very Disappointed' China Allegedly Exports Oil to N Korea, Claims They Were Caught 'Red Handed'
The sanctions, in particular, limited Pyongyang's imports to 500,000 barrels within the period from October to December and banned ship-to-ship transfers of restricted goods. On December 22, the UNSC limited yearly exports of oil products to North Korea to 500,000 barrels for 2018.

In November, however, satellite photos provided by US Treasury showed Chinese and North Korean ships linked to each other at sea and allegedly trading oil.

Tensions on the Korean Peninsula have escalated this year as North Korea continues to conduct nuclear and ballistic missile tests in violation of UNSC resolutions. Several rounds of sanctions have already been imposed on the country.