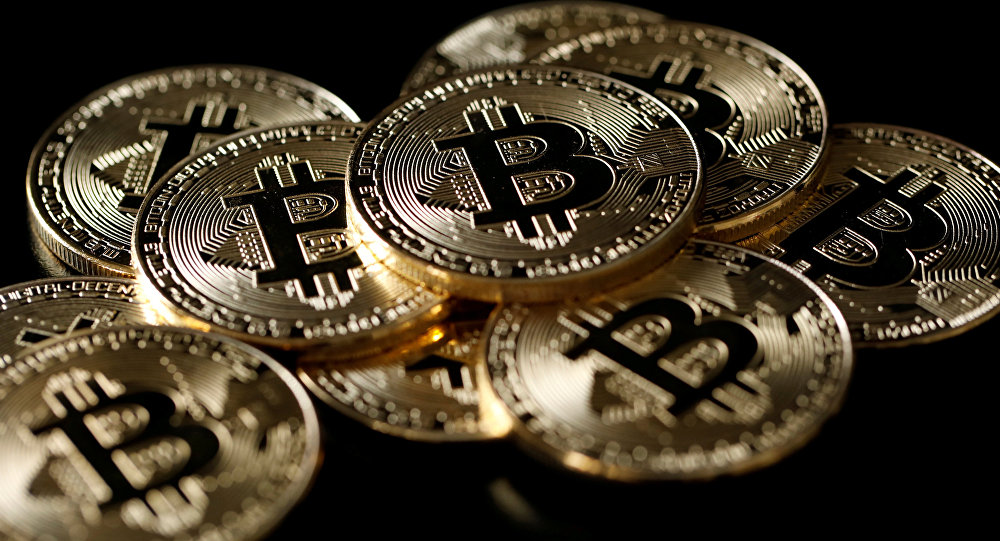 The app will use a four-digit personal identification number (PIN) to buy, sell, store and spend bitcoins via a mobile number. It would authorize users to make a range of transactions, including payments, remittances, business-business commerce, supply chain finance, asset management and trading.

"The Pluto Exchange mobile app offers a solution to the coordination problem between payment processors, financial gateways, and banks," Bharat Verma, founder of Pluto Exchange said in a press conference in New Delhi on Thursday.

© Sputnik / Maksim Blinov
Indian Central Bank Floating Idea of Local Cryptocurrency
The company claims that it is unique in nature as other apps available in the market do transactions using Bitcoin addresses, which are long and prone to error while copying. "Pluto Exchange will change this scenario by enabling transactions using mobile numbers only, which are just 10 digits," Verma said.

READ MORE: Bitcoin Introduces to the World a 'Technology as Revolutionary as the Internet'

Presently, the Indian government and regulators do not authorize any exchange to trade in virtual currencies and have also warned people against making investments in such highly volatile currencies. The Supreme Court of India on November 13 had sought a response of the Indian government and its various agencies including, Securities Exchange Board of India, Income Tax Department, the Reserve Bank of India and the Enforcement Directorate to clear their view on Bitcoin and other cryptocurrencies regulation.

© Flickr / Antana
First Major Tax Raid on Bitcoin Exchanges Underway Across India
Sources told Sputnik that the Indian government may announce a regulatory framework in the Budget of 2018-19 which will be presented in the Parliament in February next year. The regulatory framework will be based on the recommendations of an experts committee constituted by the government earlier this year. The proposed framework aims to bridge the loopholes in the existing laws. The framework will define the digital currency and will make it clear for the taxman whether it would be classified as the currency, capital assets or intangible assets. In India, there are at least 15 bitcoin exchange forums, with the majority being set up over the past two years.
...
Reddit
Google+
Blogger
Pinterest
StumbleUpon
Telegram
WhatsApp
10