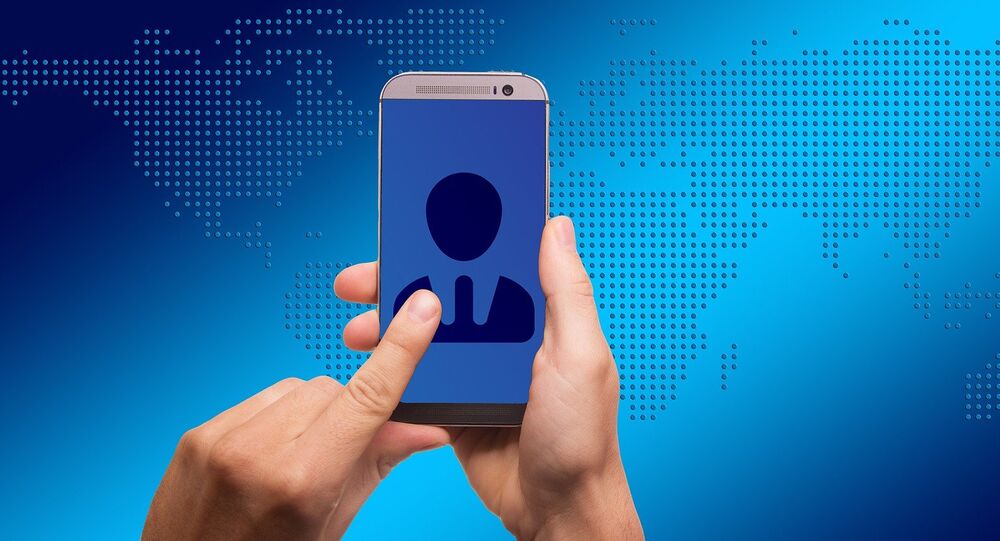 Plastic to Phone: Beijing to Debut Virtual ID Cards in 2018

Most of us are more likely to leave the house without our IDs than our smartphones.

That's the idea behind a pilot program in Guangzhou, South China's Guangdong Province that may eliminate the need for Chinese citizens to carry a physical card as early as next year.

The first "virtual national identity card" was issued during an event kicking off the campaign on Monday, Guangzhou Daily reported.

Sponsored by more than 10 companies and organizations including tech giant Tencent, China Construction Bank and Nansha district public security officials, the campaign is slated to roll out nationwide by January 2018, according to the report.

The virtual IDs are available in two versions: a mini app on Tencent's WeChat platform and a more secure version that involves scanning a QR code at a local public security bureau.

Besides basic information, the IDs also require a face scan to register.

While the WeChat version is designed for informal occasions, such as showing ID at Internet bars, the secure version is required for more security sensitive transactions, such has train ticket purchases and business licenses.

Some at the event were left virtually unimpressed.

"It says my face was not recognized," a Guangzhou resident surnamed Su told Global Times on Tuesday. "Now I'm not sure if my ID card is actually mine or not."

Su's sister, however, successfully registered for a virtual ID on WeChat, she told the Global Times.

In case a phone is lost, users can block access to the ID by resetting their 8-digit PIN, according to the report.