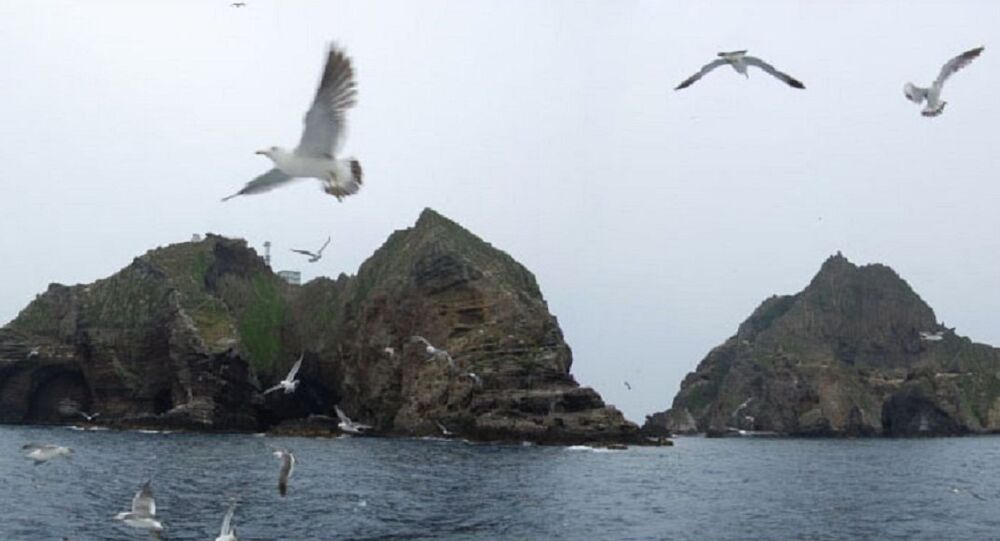 "The Navy will conduct the regular Dokdo defense exercise aimed at preventing the infiltration of external forces into the South Korean territory, in conjunction with a flotilla-level field exercise by the Navy's First Fleet (based in the East Sea)," the Navy was quoted as saying by the Yonhap news agency.

The exercise is carried out twice a year, involving the Navy, Marine Corps, Coast Guard, Air Force and police.

At the same time, North Korean state-run media reported that Pyongyang also claims the islands, writing that the islands have been "the sacred territory of North Korea since ancient times."

The previous military drills conducted by South Korea on the archipelago in June, have also been opposed by Japan.