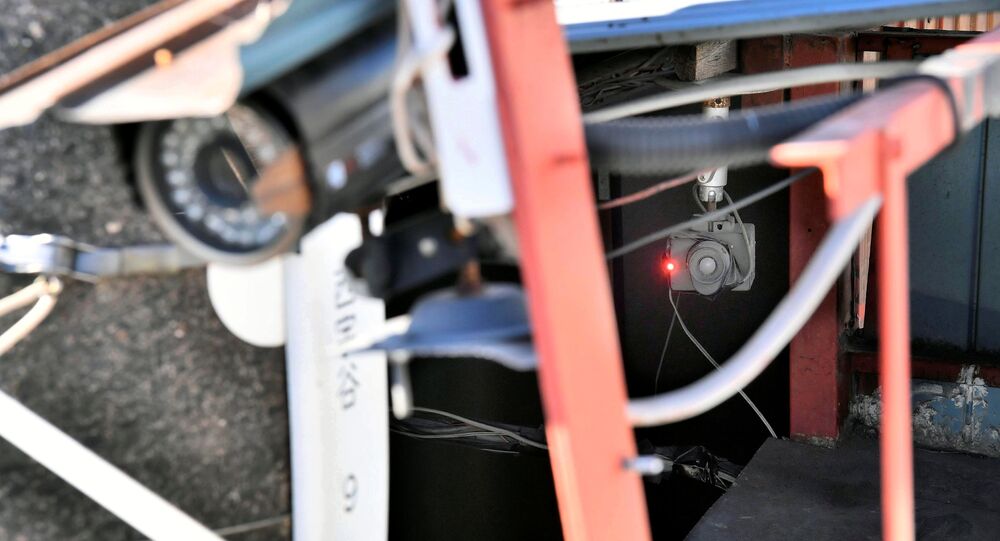 The parents said their daughter was susceptible to violence due to a mental condition she had suffered from since her teens. Severely underfed and malnourished, she did not stand a single chance of survival.

Police have detained a Japanese couple after discovering their 33-year-old daughter frozen to death in a tiny room where they had held her locked for some 15 years.

Police in Osaka characterized the body of Airi Kakimoto's as extremely emaciated, adding she was 145 cm (4.76 ft) tall and weighed only 19 kilos (42 lb).

Airi’s parents, Yasutaka Kakimoto, 55, and Yukari Kakimoto, 53, reported her death on Saturday, confessing they had fed her once a day and kept her in a three-square-meter room under heavy surveillance, citing their daughter’s severe mental illness.

READ MORE: Syrian Children Suffer From Shortages of Medicine Due to Western Sanctions

"Our daughter was mentally ill and, from age 16 or 17, she became violent, so we kept her inside the room," police quoted her parents as saying.

Police reported that the tiny room in their one-story house was fitted with a camera and a double door, which could be unlocked only from the outside. Ten more cameras were installed in the street near a two-meter fence, they added.

Japan Eyes Buying More F-35s, and an Aircraft Carrier to Transport Them