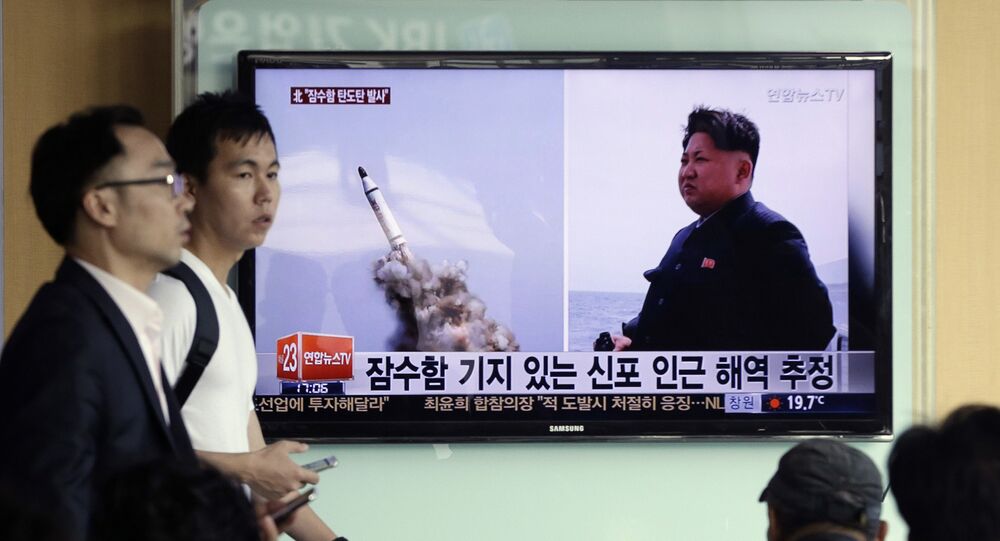 "We define this ‘sanctions resolution’ rigged up by the US and its followers as a grave infringement upon the sovereignty of our Republic, as an act of war violating peace and stability in the Korean peninsula and the region and categorically reject the resolution," the spokesperson said in a statement circulated by the Korean Central News Agency (KCNA).

"We will further consolidate our self-defensive nuclear deterrence aimed at fundamentally eradicating the U.S. nuclear threats, blackmail and hostile moves by establishing the practical balance of force with the U.S.," the statement said.

On Friday, the UN Security Council unanimously adopted a resolution on tightening sanctions against North Korea over its ballistic missile launch conducted on November 29.