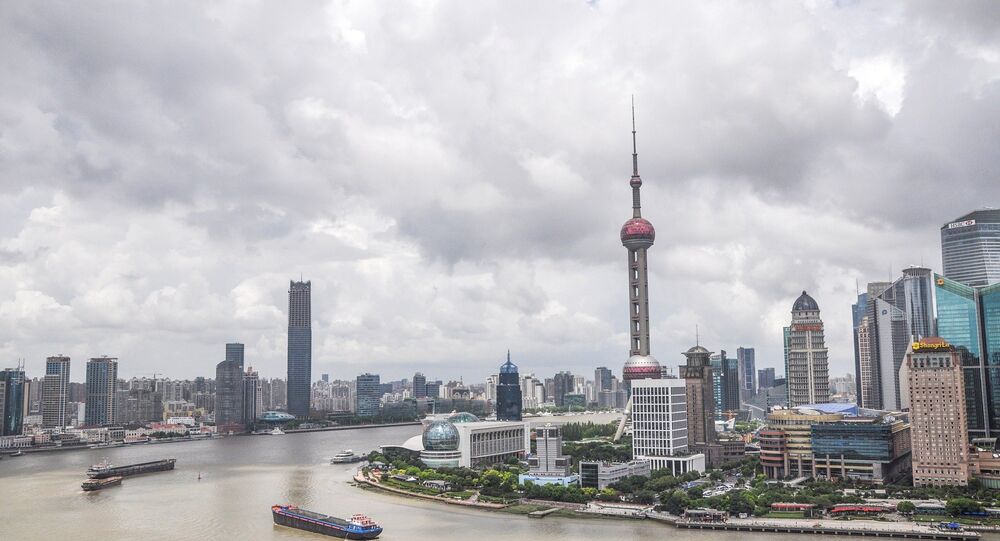 Shanghai has held the top position in the 2017 comprehensive competitiveness rankings of Chinese cities, followed by Hong Kong and Shenzhen, according to the Hong Kong-based think tank China Institute of City Competitiveness.

The think tank issued its 16th edition of global city competitiveness rankings at a press conference on Dec 20 in Hong Kong. It started to issue the rankings annually from 2002.

According to the CICC, it has carried out surveys and collected and analyzed data from 358 Chinese cities in the past year to make the new rankings.

Compared to the 2016 rankings, Shanghai, Hong Kong and Shenzhen remained in the top three positions, but Shenzhen has gained in abilities that bring the city closer to Hong Kong, according to the CICC.

Shenzhen has the most potential among Chinese cities, seeing gross domestic product growth at 8.8 percent in the first three quarters.

In separate rankings on economies, the United States, China and Japan are the top three most competitive economies. Finland is the safest economy, while China has the most administrative efficiency.

This story was originally published in China Daily.