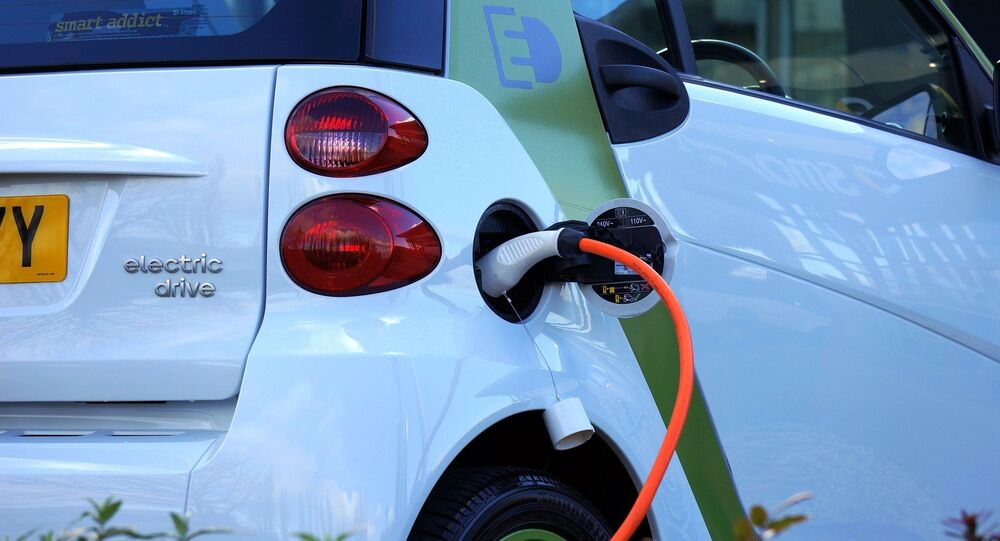 As the market for new-energy vehicles (NEVs) booms, lithium resources are being stockpiled around the world. If electric cars come to dominate the roads, lithium supplies will have a hard time keeping up with demand.

According to the US Geological Survey, global lithium reserves were 14 million tons in 2016. The lithium stock of Chile ranked No.1 at 7.5 million tons, taking up 52 percent of the global total, followed by China with 3.2 million tons, or around 20 percent.

Chinese lithium reserves are the richest in Asia, but the country still relies heavily on imports. This import dependency has made prices for lithium and lithium batteries in China very volatile. To lead the NEV industry, the country's resources cannot be held up by others. China needs research and development into new methods of lithium brine extraction and related techniques to form an industrial chain and achieve scale effects, protecting and rationalizing the use of lithium resources in China.

An important issue to consider is environmental protection. Lithium brine extraction does not create pits in the land and it gives off fewer emissions.

Lithium brine extraction is the industry trend. Most lithium is found in salt lakes, contributing up to 66 percent of reserves worldwide. But in China, most lithium still comes from lithium ore. For complex reasons, Chinese companies do not have strong incentives to substitute lithium brine for ore. The quality of the lithium extracted in both processes is similar and meets the needs of the high-end market. The costs are similar for battery use. But it's easier, quicker and more stable to get lithium from ore, so Chinese lithium producers mainly adopt this method.

The lithium mining industry is still in its early stages, without a complete industry chain. Low-cost producers worldwide generally extract lithium from brine. Chinese producers, however, have higher costs for this process. Most Chinese salt lakes are located in the plateaus of Qinghai and Tibet, where harsh climates push up production costs. Moreover, technologies such as separating lithium and magnesium, sodium and potassium are not widely used.

The lithium industry is new for China, and many technology gaps need to be filled. Developing the technology for lithium brine extraction requires time and work. Also, due to different mineral composition in different salt lakes, the technology cannot be generalized easily. Since this field is less likely to raise national security concerns, there is more scope to develop international cooperation.

Environmental protection is another issue for the industry, which requires lots of energy and produces large amounts of pollution. Though extracting lithium from salt lakes involves less pollution initially, the toxic chemical components created in the chemical process may pollute the water in the lake. Large processing facilities can have an impact on the local ecology.

One doubt raised about NEVs is whether the world has enough lithium to keep them running. More must be done to find and extract lithium, and more effort should be made to recycle lithium resources.

This article was written and originally published in the Global Times.