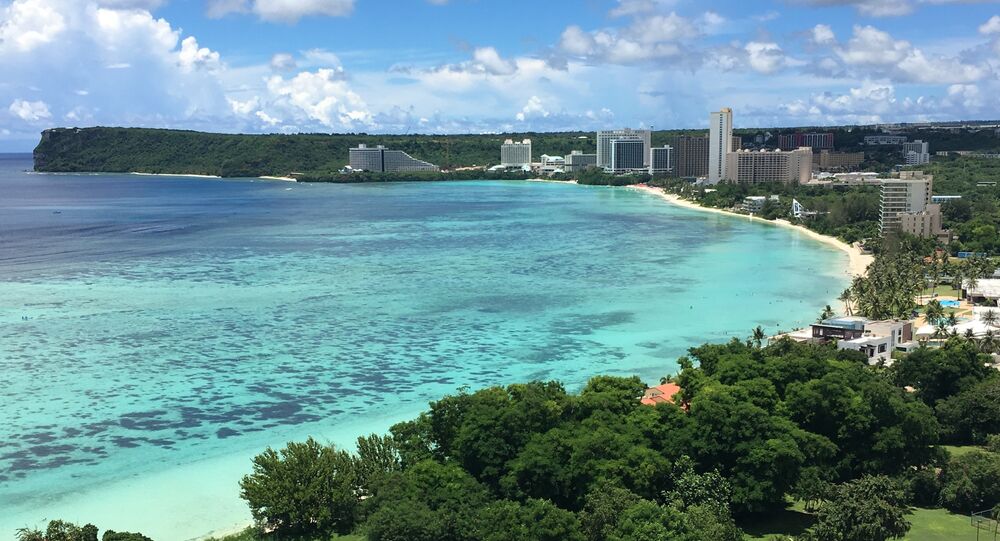 The Guam Homeland Security and Civil Defense Offices said that the preparedness videos were part of efforts to build "a more resilient community" and were not connected to any imminent threat.

The first video promotes three steps to prepare for an emergency, e.g., build a kit with three-day supplies, make an evacuation plan and, stay informed on the types of threats that may occur in the area.

The second video explains what to do in case people hear an alert tone or an attack tone. When they hear the latter, they are supposed to find shelter in the nearest concrete structure and keep away from windows and remain inside until the authorities give an all-clear, which could be hours later.

North Korea has repeatedly threatened to conduct a missile strike on Guam, a US territory in the Pacific Ocean, in response to President Trump’s warning that Pyongyang’s nuclear buildup would be met with "fire and fury" from the United States.