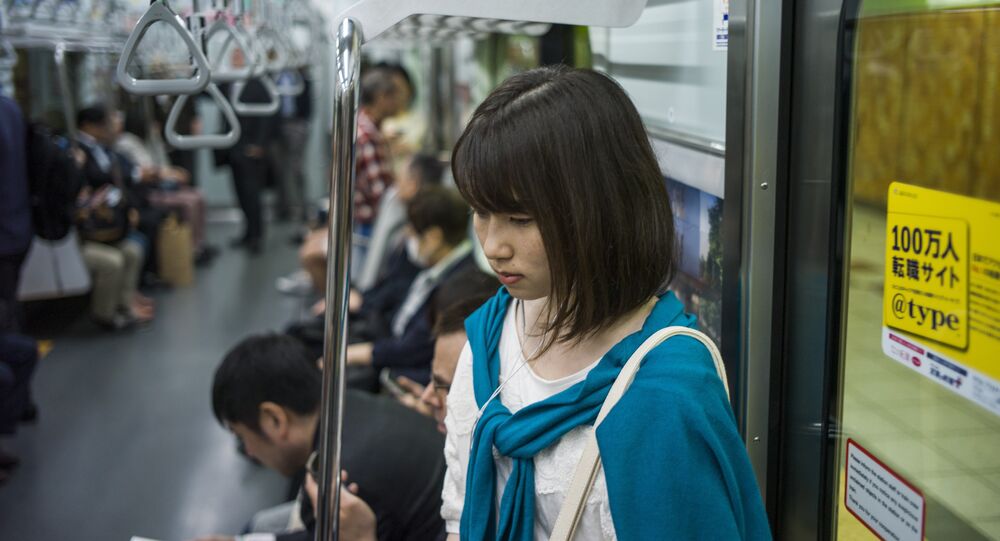 Japan has once again shown that it is much ahead of its time. Having one of the world’s lowest birth rates, the country tries to create the best conditions for pregnant women, even using modern technologies.

The testing of a new messaging app, which will allow pregnant women to request a seat on a fully-packed Tokyo subway, began yesterday and was organized by the Tokyo Metro Co, Line Corp and Dai Nippon Printing Co. The app is designed to draw the attention of passengers who are always concentrated on their phones and do not see what’s going on around them. Messages, alerting users that a pregnant lady is looking for a seat, will be sent only to people standing near her, so that they could immediately offer her a seat.

"By putting the service into practical use, we are aiming to create a system that is helpful not only for pregnant women, but also for disabled and elderly people," Dai Nippon spokesperson said, as cited by The Japan Times.

The app searches only for pre-registered users who have expressed their will to give up their seats, and if there is a match, the pregnant woman receives a map showing their location.