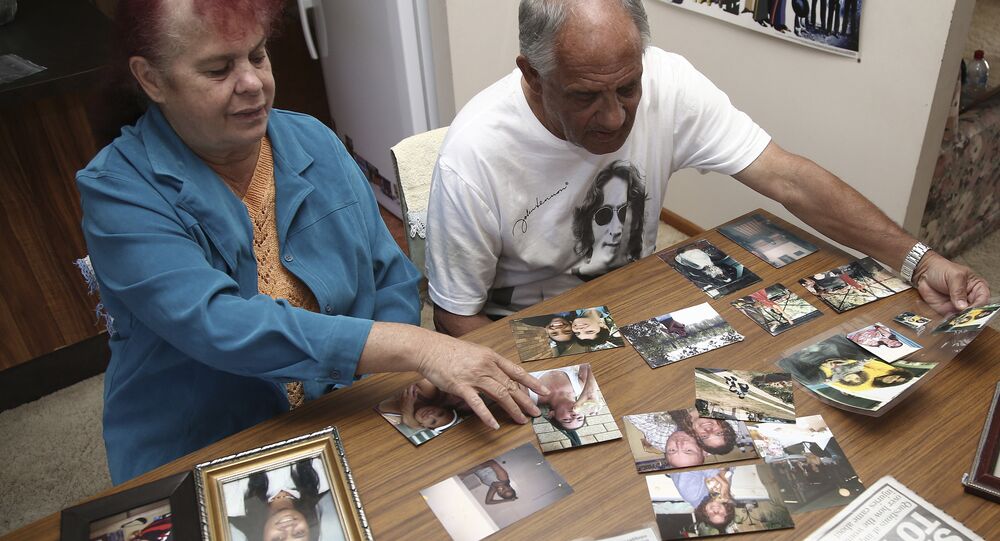 A six-year battle for justice by the victim’s family was finally concluded on Friday, resulting in the two assailants receiving 14 and 9-year sentences accordingly.

Adrian Attwater was charged with aggravated sexual assault and manslaughter and sentenced to a maximum of 19 years in prison, while his co-defendant, Paul Maris, was convicted to nine years in jail for hindering the discovery of evidence alongside sexual abuse.

In 2011, Lynette Daley, aged 33, bled to death after being taken by Attwater and Maris to a remote beach and sexually assaulted. The forensic report said her injuries were so bad, they could not even have occurred in precipitous childbirth.

READ MORE: US Contractor Gets Life for Rape, Murder in Okinawa — Reports

The defendants never denied they were with Lynette when she died, however they refused to take responsibility for her death. They claimed that they didn’t rape her, saying they had “wild sex,” and she was a willing participant.

The prosecution delayed bringing the case to trial until 2016 without giving any explanation. Daley’s family believed the reason for the delay was that Daley was Aboriginal, and accused the prosecutor of racism.

"The question of whether there are reasonable prospects of conviction is a predictive exercise and one about which reasonable minds can differ. Some of the evidence that informed the earlier decisions not to proceed with the prosecution was different to the evidence that was before the jury," Babb wrote. "Nonetheless, I sincerely regret my office's involvement in the delay."

Aboriginals’ human and indigenous rights are constantly being breached in the country. Making up approximately 3 percent of the population, they suffer from more substance abuse and domestic violence than any other Australian ethic or cultural group.