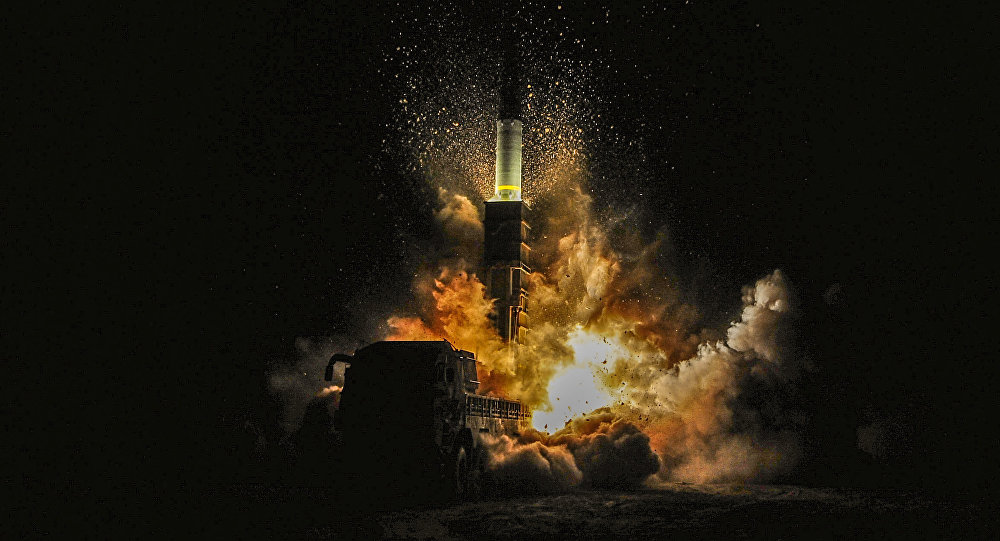 After a 75-day break, North Korea has staged yet another intercontinental ballistic missile test, causing a stir around the world. Neighboring South Korea was quick to respond by precisely testing its own arsenal. 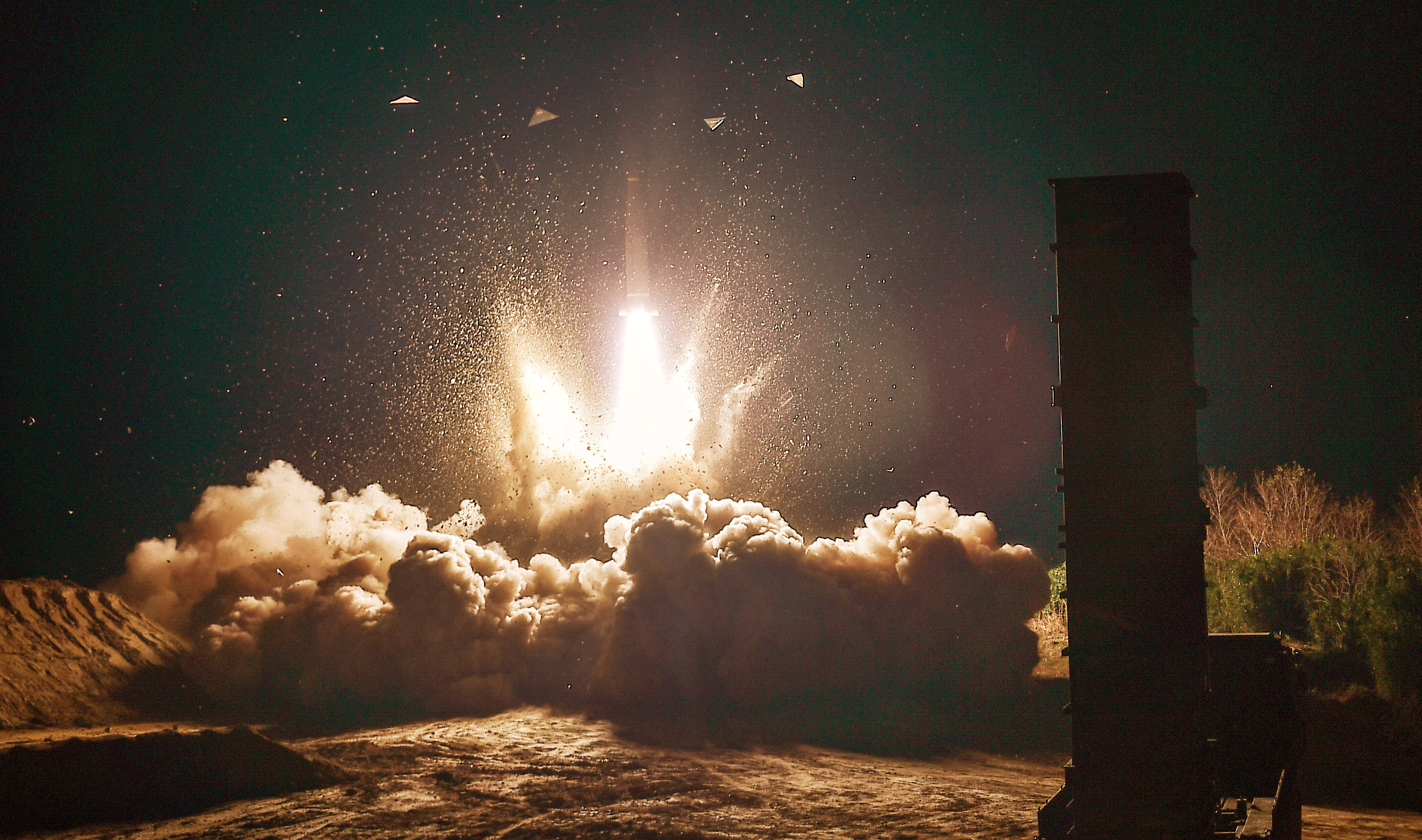 © REUTERS / The Defence Ministry/Yonhap
South Korea's Hyunmoo II missile is fired during an exercise at an undefined location in the east coast of South Korea, November 29, 2017

The "precision strike" launch, JCS said, came at around 3:23 a.m. local time, about six minutes after the take-off of the North Korean missile.

The video of the exercise, which was posted on Twitter by news aggregator The Intel Crab, shows three consecutive launches surrounded by fumes of smoke.  The missiles reportedly hit their targets about 50 meters out at sea.

​The training drill comes as a response to North Korea, which launched "an unidentified ballistic missile into the East Sea from the vicinity of Pyongsong, South Pyongan Province, at around 3:17 a.m.," JCS said.

According to its estimates, the North Korean ICBM, which Pyongyang said was a Hwasong-15, flew some 2,800 miles (4,500 km) into space, making it the highest so far out of its three ICBM tests, and landed nearly 600 miles (965 km) away, also making it the longest test. It came after a 75-day long hiatus since its last launch on September 15.