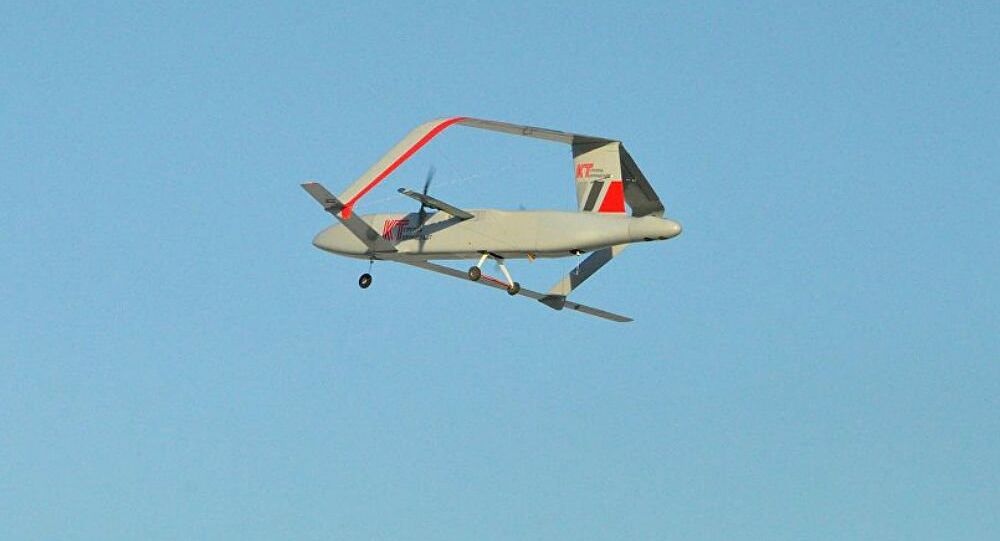 South Korean Postal Service to Deliver Mail by Drone by 2022

Korea Post announced on Tuesday that it had successfully delivered mail and packages by drone over water to Deukryang Island, South Jeolla Province, for the first time in South Korea’s history. The agency plans to fully launch drone delivery by 2022.

Drones are increasingly being used internationally to deliver items to remote areas with no access to fast delivery services, and global e-commerce companies such as Amazon are pushing the ground-breaking new systems as ways to improve distribution efficiency.

A drone-based delivery system would be especially beneficial for South Korea because of the country's hilly and mountainous landscape, as well as its more than 3,400 islands and islets.

Currently, mail carriers on South Korea's Deukryang Island have to take a ship to the mainland early in the morning to load mail and return to the island to deliver it, a process that takes considerable time and effort. But just recently Korea Post, the national postal service agency under the authority of the Ministry of Science and Information and Communication Technology, tested delivery by drone from a port in Goheung to a community center on Deukryang — and the task was successfully completed in only 10 minutes.

© AP Photo / Choo Sang-chul/Newsis
Can China, South Korea Maintain Cooperative Relations Despite THAAD Presence?
The drone, carrying a package of mail and parcels weighing 8 kilograms, traveled about 4 kilometers over water at an altitude of about 50 meters with the entire process conducted automatically, without a human pilot.

Korea Post plans to put drone delivery into normal use by 2022. To this end, the agency will start establishing drone flight and control systems and train maintenance workers next year. It will also conduct trial deliveries in 10 mountainous areas and islands nationwide between 2019 and 2021.

"Based on today's successful demonstration, we will establish a system not just to deliver mail to towns on mountains and islands but also to effectively distribute relief supplies in areas hit by natural disasters such as heavy snow using drones," Korea Post President Kang Seong-ju said.

"The agency expects the drone delivery service, which would be a successful combination of the Fourth Industrial Revolution and our postal business, will help people in remote areas receive better postal services."

The South Korean government, determined to be part of the growing Asian drone industry, announced in July that it will invest a further 1.2 trillion won (over $1 billion) in the industry over the next five years.

© REUTERS / KCNA
South Korean Spy Agency: North Korea's Next Nuclear Test ‘Is Possible Any Time'
The funds will be spent on drone technology research and development through 2022, with the government hoping that this will bring South Korea up to fifth in the world in the sector.

Google's parent company, Alphabet, has recently teamed up with Australian retailers Chemist Warehouse and Guzman y Gomez for a new phase of drone-based delivery trial. They are delivering burritos and medication to customers living on the outskirts of the Australian Capital Territory and New South Wales who purchase items from the retailers using the Project Wing app on their smartphones.