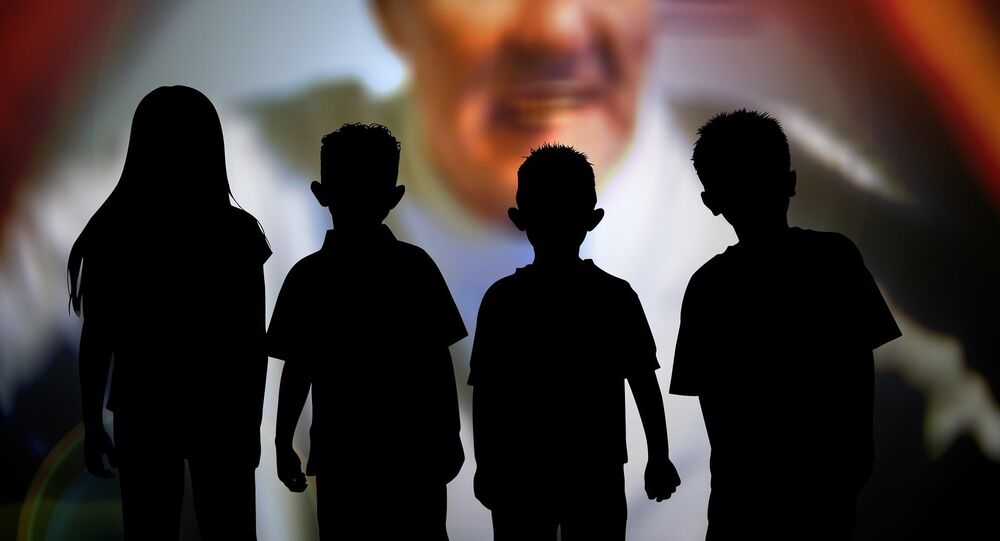 A firm that runs a kindergarten network which has spread throughout China has promised a 'zero-tolerance' policy following recent claims about serious teacher misconduct in one of its facilities.

A Chinese kindergarten has become the epicenter of a child abuse scandal that has deeply shocked Chinese residents and caused public outrage, media reported.

Some teachers working in the preschool educational facility in Chaoyang district in Beijing, have been suspended, while the police have launched an investigation into the issue.

The move came after several parents accused the school staff of molesting their children earlier this week.

#RYB #threecolors Heartbreaking,toddlers were suffered. This incident shocked China and sparked outrage. It’s not a single incident, we’ve heard of many common issues in recent years in China, a series of chronic problems. Maybe authorities could do more to prevent it happen. pic.twitter.com/lylIAqqdwm

"If I am not sick, why do I need to get an injection?" these are the chilling words from kids in #RYB kindergarten,who were injected drugs and molested by the staff. They were brought to a room, then stripped naked and examined by "old grandpa doctors" 🙃🙃 pic.twitter.com/sr56ZPBGnN

They also claimed that they had found needle marks on their kids' bodies. Some children also reportedly confessed to their parents that they were injected with a brown liquid by a teacher, given strange pills or "made to stand naked."

© CC0 / Pixabay
Serbian Kids Will Listen About LGBT and Non-Traditional Sex During Lessons on Fight Against Child Abuse
All of them were reportedly told by the teachers to keep the abusive incidents a secret. The claims concern at least eight children in two classes.

The preschool education facility is run by RYB Education, a New York-listed company, which apologized to the parents and promised "a zero tolerance" approach following the incident.

The firm had already made the headlines in April after a kid was hit and pushed by a teacher at another kindergarten in Beijing.

The victims are only 3-year-old children. Are those kindergarten staff monsters???#RYB

#RYB
heinous Child sexual abuse is also happening in certain kindergartens of China but only several celebrities bravely stand out for the weak.
If those public figures positively speak for the weak like gaga these events would not be easily suppressed.@ladygaga LOVE U 4EVER pic.twitter.com/iLUijc9N0w

Pay attention on sexual abuse scandal in RYB kindergarten and save these little victims. #RYBeducation #RYB