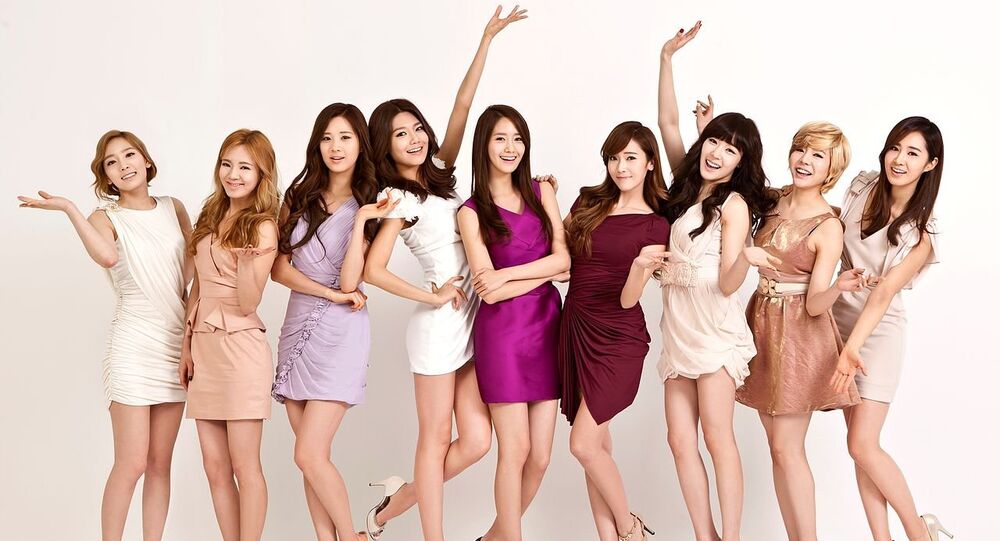 The North Korean soldier, who defected to the South last week November 13, has regained consciousness and has been listening to K-Pop.

The 24 year old North Korean non-commissioned officer only known by his surname "Oh" made headlines last week, when he abandoned his post and dashed across the border towards South Korean territory, whilst being shot at by fellow serviceman.

Oh successfully crossed the border, though suffered six gunshot wounds in the process.

According to the Korea Herald, upon regaining consciousness, one of his first requests was that the doctors play a particular South Korean song.

In addition to his apparent love of K-pop, Oh has discovered his love of American TV series, as he has been watching a 24-hour movie channel in his room.

"He enjoys movies and American TV series like ‘CSI,'" Lee told the reporters.

"We began turning on the television and playing music for him since yesterday [in order to help him with his recovery]."

The pair also watched the movie "Transformers" together.

"When he saw Jason Statham drive really fast, he told me that he used to drive," the doctor said.

Oh has been recovering steadily after the injuries he sustained and is expected to be released from the intensive care unit this weekend.