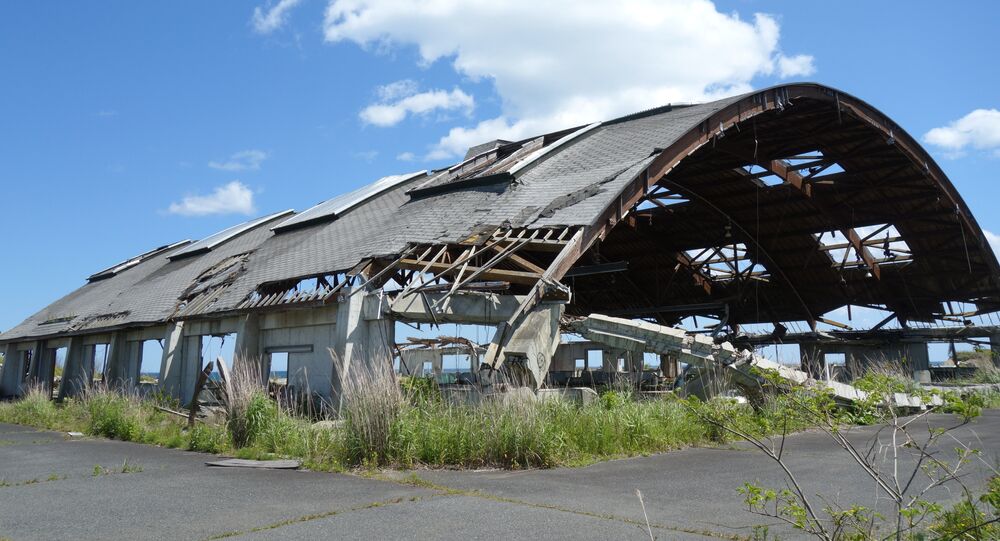 Japan on Friday began the disposal of low-level radioactive waste generated by the 2011 Fukushima nuclear disaster.

MOSCOW (Sputnik) — The first batch of radioactive waste generated by the 2011 nuclear disaster at Japan’s Fukushima nuclear power plant was delivered on Friday to a disposal site in the prefecture, local media reported.

© AP Photo / Gemunu Amarasinghe
Quarantines and Interrogations: Japan’s Plan for Handling Refugees in Case of Second Korean War Leaked
Trucks delivered containers filled with radioactive ash, which consists of incinerated debris and other waste produced near the Fukushima nuclear plant, to the facility in the town of Tomioka, the NHK broadcasting organization reported.

The Japanese Environment Ministry is planning to place ash in special containers or have it packed in cement, according to the NHK.

In March 2011, a 9.0-magnitude offshore earthquake triggered a 46-foot tsunami that hit Fukushima nuclear power, leading to the leakage of radioactive materials and shutdown of the plant. The accident is considered to be the world's worst nuclear disaster since Chernobyl in 1986.