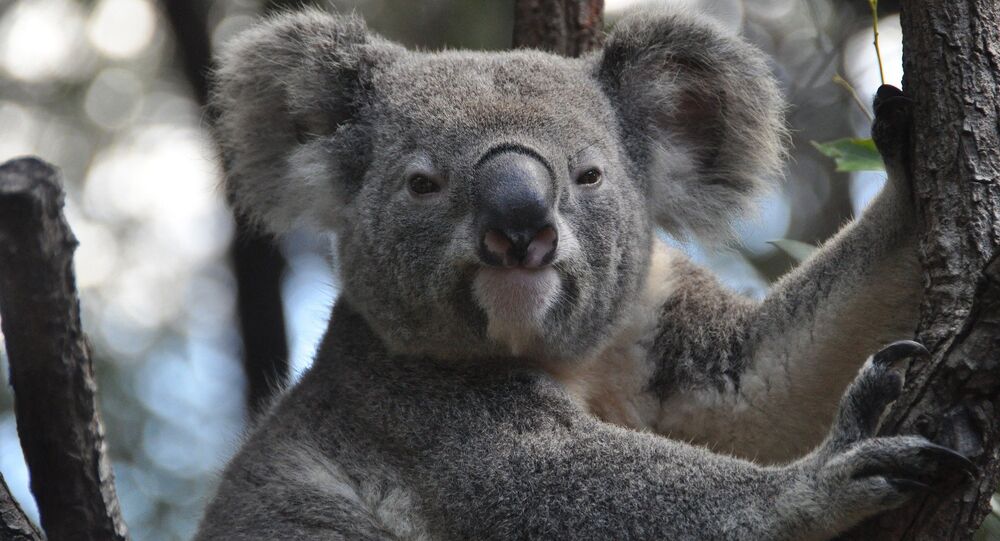 The number of Australia’s loveable koalas has dropped dramatically over the past 20 years in a decline environmentalists blame on the loss of the animal’s natural habitat.

The decline has been especially pronounced over the past five years with the population of the fluffy animals having gone down from an estimated 100,000 to just 40,000.

“At this rate, they will be extinct by 2040,” Ian Darbyshire, CEO of the Foundation for National Parks & Wildlife, told HuffPost Australia.

He mentioned urban development as one of the many different reasons for the alarming loss of the koalas’ coastal gum tree habitats.

© Flickr / Aaron Jacobs
Aussie Researchers Prove Koalas Are Smarter Than You Think
"Furthermore, you have habitat loss breaking down the connectivity between trees, so quite often these days you'll see koalas crossing the road.

When they are down on the ground, that's when they are vulnerable, not only from traffic but also from dogs,” Darbyshire explained.

He also pointed to other threats the koalas are facing, including forest fires and climate change, which force the animals to relocate, which appears to be a big problem too.

Youtube / Storyful News
Two Adorable Baby Koalas Disrupt Their Mother's Meal
"It's not easy to relocate koalas as they tend to be quite choosy about the trees they'll eat. They have to have flora that's developed to the area they are in. You can't just take them from one area to another," Ian Darbyshire continued.

He said that people should be encouraged to build koala-friendly fences, keep their dogs under control, leave water out for koalas on hot days and make it easier for them to move from yard to yard.

“A koala can't live anywhere else on earth. They are animals unique to Australia, and they can't adapt as fast as we are changing the environment around them,” Darbyshire emphasized.

Aussie Researchers Prove Koalas Are Smarter Than You Think