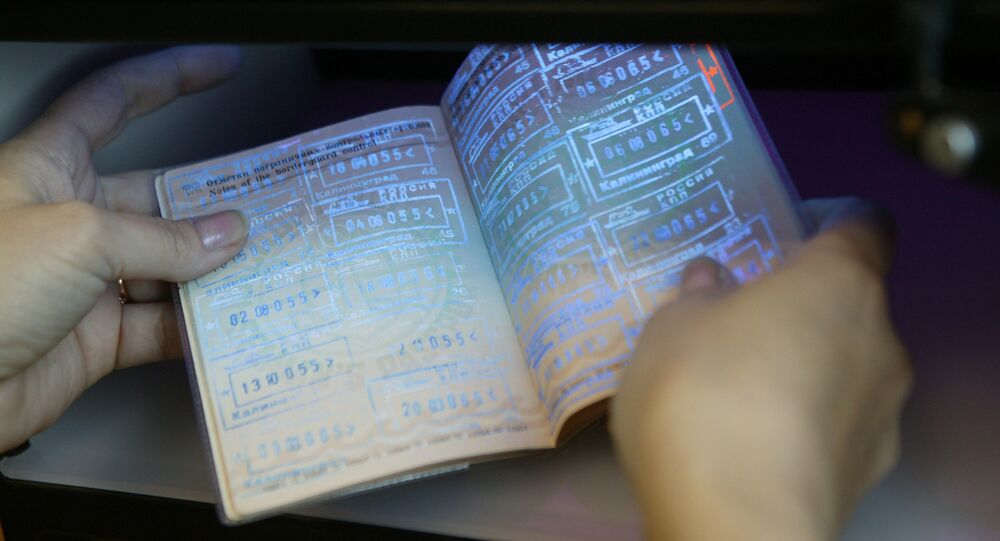 Russian Foreign Minister Sergey Lavrov and Second Minister of Foreign Affairs and Trade of Brunei Lim Jock Seng have signed an agreement on the exemption of visa regime for holders of ordinary passports, a Sputnik correspondent reported.

DA NANG (Vietnam) (Sputnik) — "It will be a very good thing that our citizens will be able to travel to each other without formalities… It is important for our relations,"  Sergey Lavrov said at their bilateral meeting in Vietnam’s Da Nang.

In 2016, Russia and Brunei agreed to step up work on the creation of a joint investment fund as well as on cooperation in the areas of energy and defense. The Sultan of Brunei Hassanal Bolkiah noted that these steps would facilitate the implementation of an agreement on easing the visa regime and promote the development of tourism between the two countries.

Lavrov himself has a busy schedule on Wednesday: bilateral talks with his counterparts from New Zealand, Papua New Guinea and Brunei. Russia and Brunei signed a treaty on visa-free travel on the sidelines of APEC ministerial meetings. pic.twitter.com/TXro0vJmcM

© REUTERS / Sputnik/Alexei Druzhinin, Bandar Algaloud/Courtesy of Saudi Royal Court
Trump Says May Meet Putin at APEC Leaders' Meeting in Vietnam
From November 6-11, the Vietnamese coastal city of Da Nang is hosting the APEC Economic Leaders’ Week, bringing together high-level delegations from the APEC member states. The Economic Leaders’ Week is considered to be one of the main events of Vietnam's APEC 2017 presidency that sums up its efforts throughout the whole year.

The 2017 APEC Economic Leaders’ Week began on Monday and is expected to last through Saturday.

Russia, Brunei to Speed Up Work on Joint Investment Fund