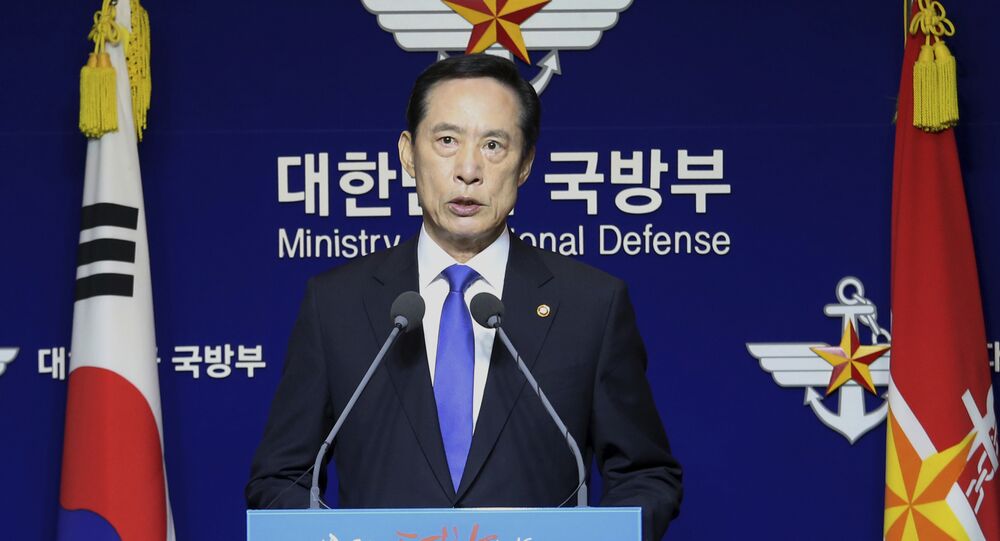 Moreover, the S. Korean minister's talks with high-ranking UAE defense officials were focused on the expansion of bilateral cooperation in the defense industry.

According to Yonhap, the South Korean defense ministry hopes that Song's visit to the three nations will bring "tangible benefits" to South Korea's military exports.

Meanwhile, South Korea has a military presence in all three countries. For instance, the Cheonghae anti-piracy navy unit has been deployed since 2011 to escort commercial vessels and counter the potential attacks of pirates off the Somalian coast in Oman. South Korea has deployed an Akh unit in the United Arab Emirates, which is tasked with training UAE special forces. In Lebanon, the Dongmyeong unit has been deployed since 2007 as part of UN peacekeeping forces.