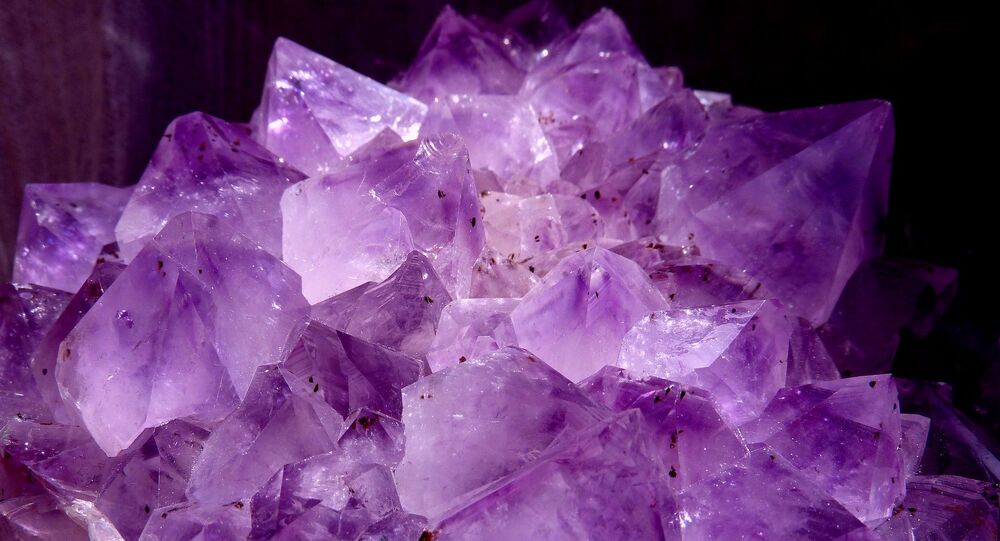 The incident has prompted the Mumbai police to form a special task force to study crystal-healing to verify claims made by the accused. The force is now looking for literature on ‘crystal healing therapy’ to get more clarity on the matter.

New Delhi (Sputnik) — In a bizarre incident, a Feng Shui practitioner in the commercial capital of India, Mumbai, was arrested after a woman alleged that she was raped by the therapist while the man claimed that he was only following the steps prescribed in the ‘crystal cure’ procedure of Feng Shui.

The therapist, Charuhas Naik, 60, has pleaded innocent, claiming that the act of treatment on the 20-year-old college student involved inserting a crystal into her vulva and that she did it, not him. The police are on the lookout for other patients who underwent the same therapy to understand if they had similar complaints against the therapist.

© AP Photo / Rafiq Maqbool
Indian Military Court Sends Two Sailors to Jail for Rape of Minor
The plaintiff has alleged that the accused therapist forcibly inserted a crystal into her vagina during the treatment. Naik maintains that his patient herself inserted the crystal, although he admitted to police that some consider the therapy to be pseudoscience.

The local media quoted an unnamed police officer involved in the probe as saying that the woman’s parents acknowledged having sent their daughter who was suffering a “certain complication” to the therapist, who promised to heal her with therapy that involved placing crystals in different parts of the body.

The girl had a total of three sessions of therapy from Naik; on two occasions she was accompanied by her parents while on third occasion her parents dropped her to the therapist’s clinic and left. In India, there is no specific law to govern alternative therapy.

Meanwhile, laws relating to sexual abuse in India mostly seek to protect women. But the guidelines on sexual boundaries for doctors are not gender specific and apply to both male and female doctors and patients. The guidelines are expected to be formally adopted in October this year.