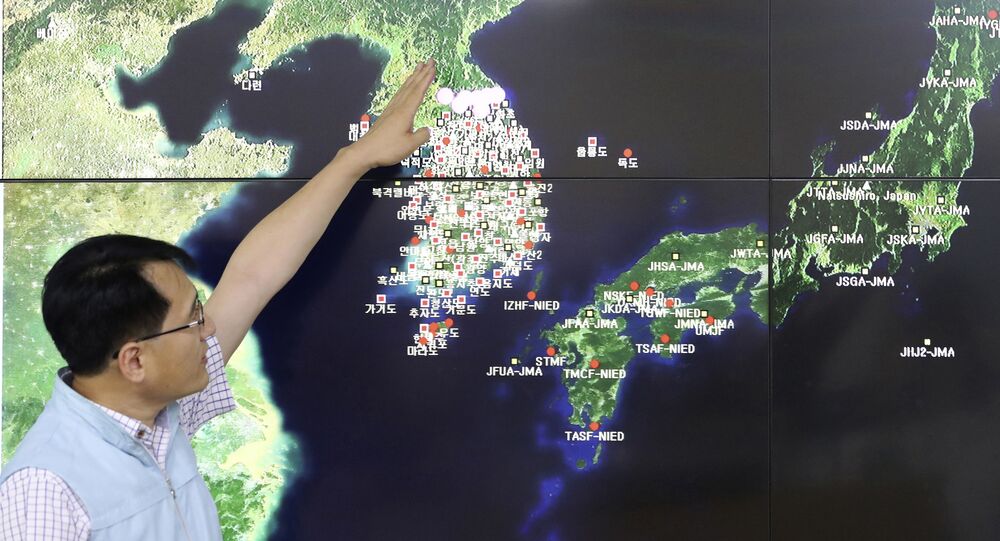 As many as 200 people are feared to have been killed as a tunnel at a nuclear test site in North Korea collapsed, Japanese media reported Tuesday.

A tunnel was under construction at the Punggye-ri test site when it collapsed and about 100 people were trapped inside, the Japanese broadcaster Asahi reported citing an unnamed source in North Korea.

An additional 100 people may have died during a rescue operation as the result of a second collapse.

According to Yonhap news agency, the report did not provide further details, such as when the accident happened.

Experts, cited by Yonhap, warned that the nuclear test site must have become fatigued and unstable from several recent nuclear tests.

The most powerful one, which many believe to be an H-bomb, took place on September 3. According to experts, the blast destabilized the region and rendered the Punggye-ri test site unsafe for testing nuclear weapons.