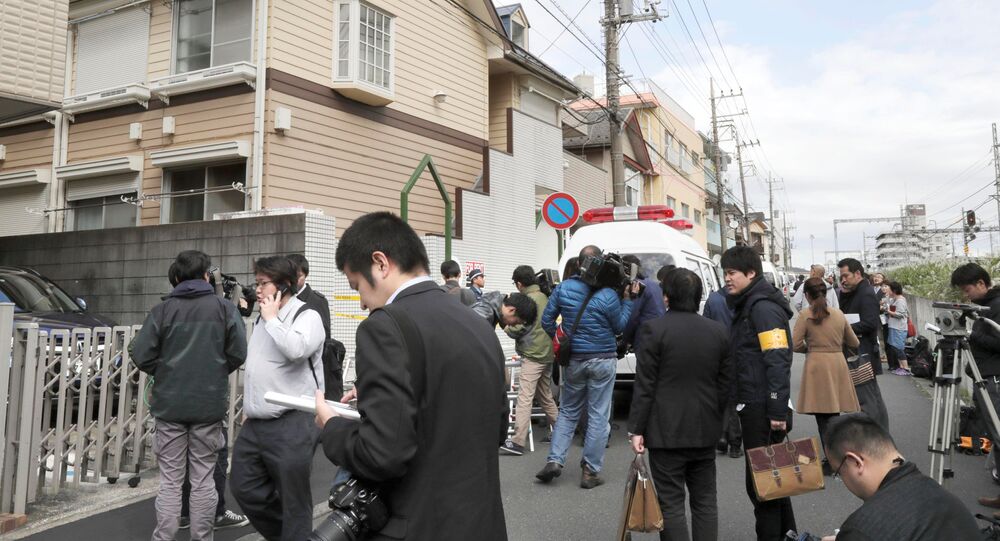 A bloodcurdling discovery was made in the apartment in Zama, a city in Kanagawa Prefecture, during an investigation into the disappearance of a young woman who went missing earlier in October.

The Metropolitan Police Department in Tokyo arrested 27-year-old Takahiro Shiraishi on October 31 after the dismembered bodies of eight women and one man were found hidden inside cold-storage containers and boxes in his apartment. A saw, believed to have been used to dissect the bodies, was also found in one room.

The horrifying find was made amid an investigation that started on October 24 after a 23-year-old woman had gone missing. According to local media reports, she had been seen on security camera footage walking with Shiraishi near the apartment.

Police are currently investigating to determine whether Shiraishi, who was arrested on suspicion of body disposal, killed the woman and the other eight victims.