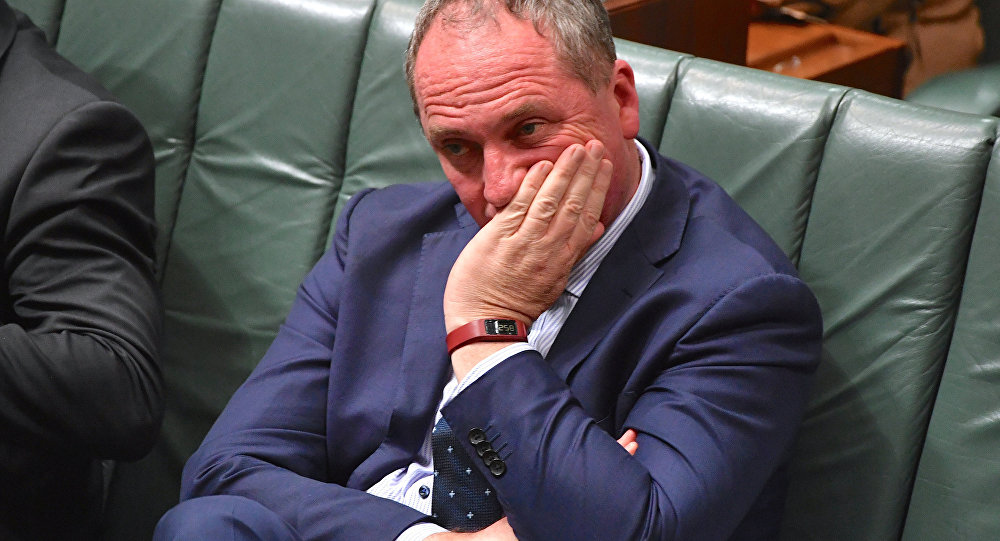 Having literally clung to power by its fingertips, the frailty of the Australian government has now been finally exposed after it lost its single-vote majority following the deputy prime minister being declared ineligible for parliament.

Deputy PM Barnaby Joyce is one of seven politicians affected by a dramatic ruling from the High Court of Australia on Friday, October 27, that has deemed some were wrongly elected because they held dual citizenship.

"The decision of the court today is clearly not the outcome we were hoping for. [We] are obviously disappointed that the court has found against Barnaby Joyce," Mr. Turnbull said in a statement after the court ruling.

He announced later that he would take on Mr. Joyce's ministerial responsibilities, having been sworn in as minister for agriculture and water resources.

Under the nation's strict constitutional rules, people who have dual citizenship are barred from being elected. This dates back to a previously obscure 116-year-old law barring dual citizens from sitting in parliament.

In the case of the deputy prime minister — who has since renounced his New Zealand citizenship gained from his father — he has now been disqualified from office although he intends to re-contest the by-election for his lower house seat.

The decision means, however, he is unlikely to return until February at the earliest, leaving the government up in turmoil during the final weeks of its parliament — having to rely on the support of at least one crossbencher to pass legislation through the lower house.

Independent MP Cathy McGowan has indicated she will support Malcolm Turnbull's government against any vote of no-confidence put forward by Labor opposition politicians.

Tanya Plibersek, Labor deputy leader, has already indicated that the party does not intend to plan any "mischief" — although gave an indication it could exploit the government's position to revisit penalty rate cuts and a banking royal commission — both issues previously won by the government on a single vote.

"We now have a hung parliament with a minority government. It's up to the Prime Minister to explain how he got it so wrong," Ms. Plibersek said.

Labor MP Tony Burke said there are "real impacts" of legislation the government had won by solitary vote.

"700,000 people, this Sunday, will be paid less. Why are they being paid less? The vote of one person, now found by the high court to be unlawful. There are real impacts happening out there," Mr. Burke said.

"We want to get that (SSM) vote done. So it'll depend on what legislation is in front of us. There's a whole lot of procedural barriers that you deal with in the parliament, and as opposition, you're not in control of everything — there are some things you need 76 votes for," Mr. Burke added.

Senator Nick Zenophon and Matt Canavan were the only two out of the so-called "citizenship seven" to survive the high court ruling.

The politicians were referred to the high court after Greens senator Scott Ludlam was alerted in July over his dual citizenship with New Zealand as did Larissa Waters.

In the case of Ms. Nash and Mr. Roberts, they were found to be ineligible because they hold British citizenship.

The Australian government had argued Mr. Joyce and four others were unaware they had inherited citizenship of another country and took steps to renounce it as soon as they realized.

"The constitution as everybody understood it up until now was that if you had foreign citizenship, well that was it, you were out," Professor Anne Twomey, a constitutional law expert said.

"The obligation is on you to sort it out. There's still a very strong argument that at least on the basis of the law as we knew it… people should have done due diligence, and he [Barnaby Joyce] didn't." 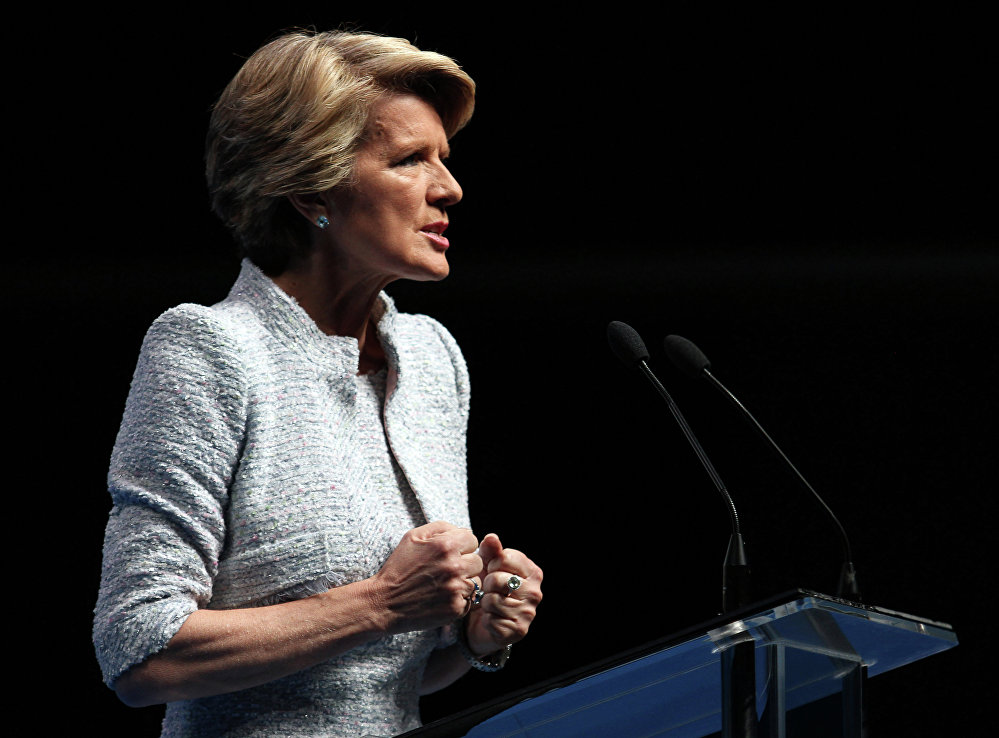 Deputy Liberal leader and foreign minister Julie Bishop had been tipped to step in into the job, although Nigel Scullion, who has become the new Nationals leader, has also been mentioned.

Australian PM Turnbull Disappointed as His Deputy Disqualified From Parliament