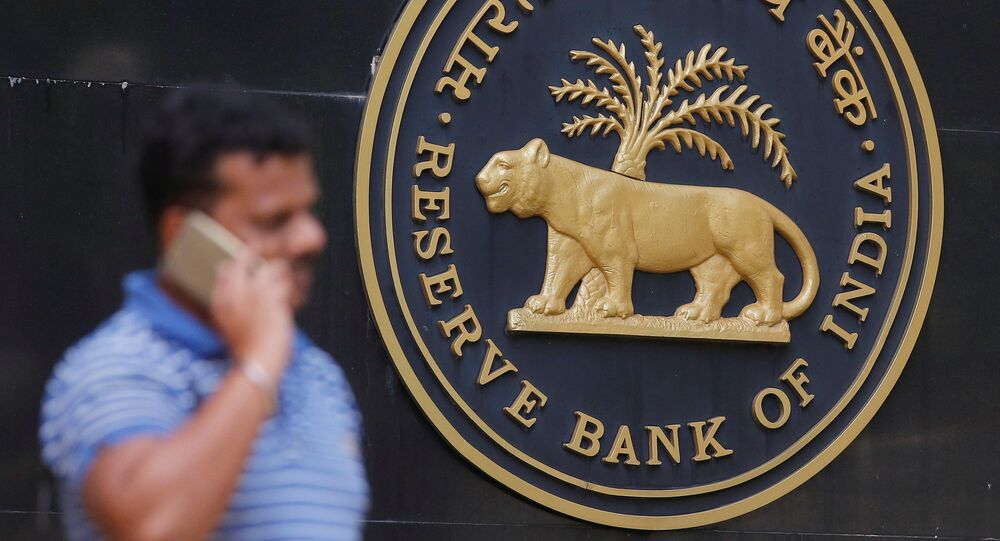 The state-owned banks have been suffering from unpaid loans to the tune of $145 billion as sectors like steel, cement, and real estate are not performing well in the last three years.

New Delhi (Sputnik) – Struggling to re-emerge from the huge setback caused by bad corporate loans, India’s state-owned banks gained a record high at indexes soon after the government announced a $32.4 Billion capital infusion over next two years. Investors have galvanized their confidence in banks who own close to 80% of India’s banking assets.

"Unprecedented public sector banks capitalization for more jobs, more growth, and more investment," said the Indian Prime Minister who has been facing endless criticism for increasing unemployment in the country and the reducing growth rate.

​Experts have welcomed the move, although with skepticism over the way the infusion would be structured. "The quantum of the plan is large enough to comprehensively address these banks' weak capitalization levels and is a significant credit positive as weak capitalization is the main credit weakness for most rated public sector banks," says Srikanth Vadlamani, a Moody's Vice President, and Senior Credit Officer.

Another expert is of the opinion that the move mainly aimed at bailing out the corporates who are responsible for the bad shape of the banks.

"The situation is largely caused due to loans distributed to the companies without assessing their credit-worthiness. Even monitoring was not done properly," Pai Panandiker, an economist with RPG foundation told Sputnik.

© AFP 2020 / Tauseef MUSTAFA
Indian Army to Purchase Advanced Electronic Warfare Systems for Securing Defense Establishments
"Government is talking about recapitalization bond i.e. banks will raise the capital. The money will ultimately come from the people and not from the government. One can say that this recapitalization plan is actually bailing out of corporates who are responsible for the bad shape of the banks," Panandiker added.

According to a finance ministry document, the government will infuse $20.7 billion in the form of recapitalization bond while rest of the fund would be in the form of budgetary support. “We are working on the recap bonds. The plans span across two financial years, i.e. this year and the next year. We are working on the first trench of the bond," Ashok Lavasa, India’s Finance Secretary told on Wednesday.

India to Bank on Cruise Industry to Generate Jobs