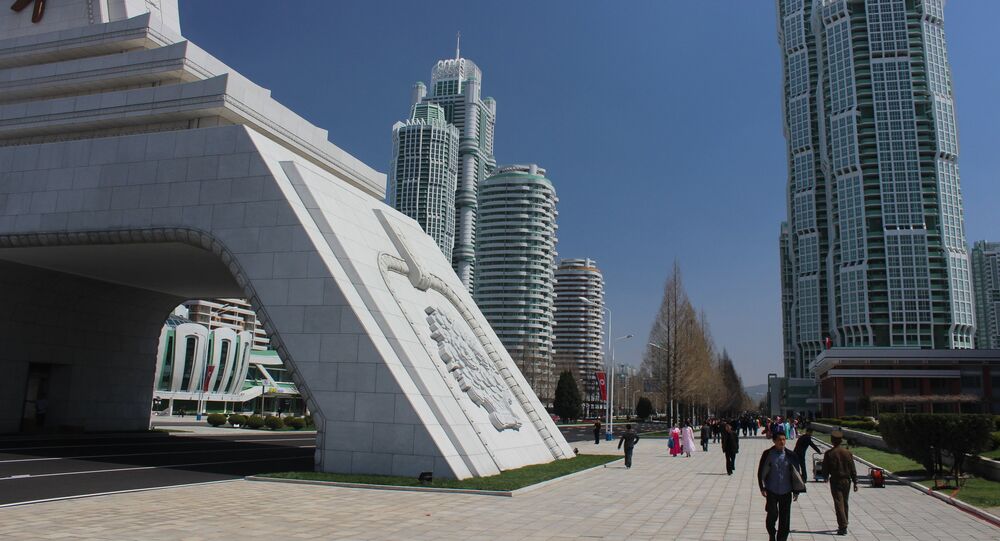 The UN Security Council has expanded export prohibitions to North Korea. The UN committee that monitors sanctions against Pyongyang has added 32 goods to the list of banned items that have both civilian and military uses.

Resolution 2375 restricts oil exports to Pyongyang, bans imports of textile products from the Asian nation as well as the country's access to gas liquids among other restrictions. Resolution 2375 constitutes the strictest sanctions regime placed on any nation in the 21st century.

According to the document posted on the government portal of legal information last Monday, Russian President Vladimir Putin signed a decree on measures to implement the UN Security Council resolution stipulating a number of restrictions on North Korea in regard to its missile and nuclear programs.