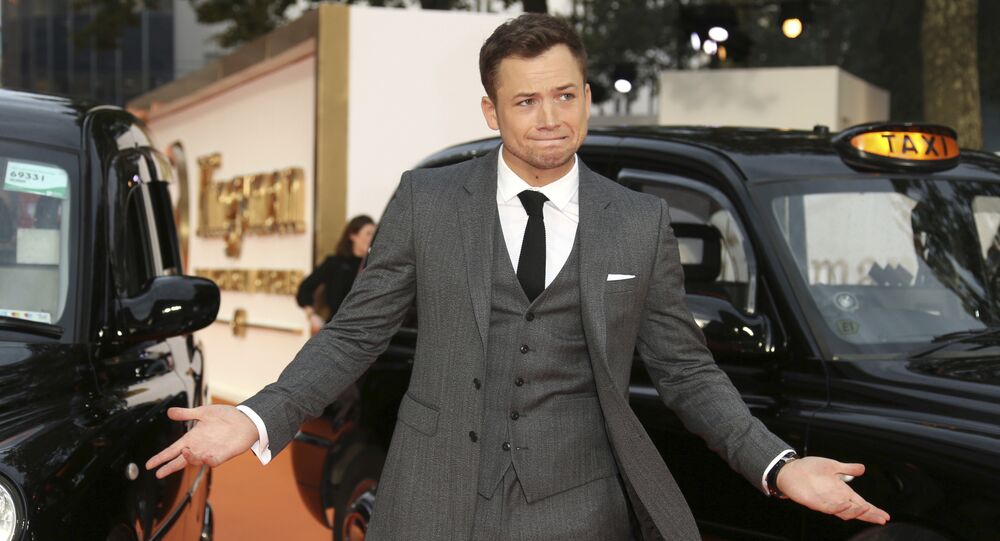 New Hollywood blockbuster movie Kingsman is intended to be a side-splitting spoof about a fictional British spy organization - but Cambodia government officials clearly cannot see the funny side, having now banned it from all cinemas.

Cinemagoers in the southeast Asian nation of Cambodia will be unable to watch the latest all-action comedy sequel Kingsman: The Golden Circle because of its alleged negative portrayal of the kingdom.

Government officials in Phnom Penh took the decision on the grounds that the film was unacceptable for it audiences because one of the scenes portrays the country and one of its famous temples as a hotbed of crime.

Authorities insist the movie — which has grossed more than US$261 million since its release in September — uses "Cambodian land as the place where the terrorists stay and make trouble for the world."

Bok Borak, director of the Culture Ministry's film department, described the film as being "unacceptable" and has banned it from all theaters and cinemas.

"And what is more worrying is that it uses one of our temples as a place to produce drugs, to kill people cruelly… so we don't allow the screening of this film in our country," he said, announcing the ban.

Although the movie was not actually filmed in Cambodia, the drug lord's temple resembles the popular Ta Prohm — a site in the famed Angkor complex that is tangled in tree roots and was used as a set for Lara Croft: Tomb Raider.

The historical temple was inscribed as a World Heritage by UNESCO in 1992.

"Our temple is a world heritage site that we must protect and it is not a place for such things," Mr. Borak added.

The government official explained an official letter of complaint will also be sent to the film's producers. Westec Media, which purchased the local distribution rights of the movie, described the move as "childish or immature."

"Every movie cannot be depicting Cambodia as heaven. You need to face the reality that all countries have criminals," Simon Choo, the distribution director said, following details of the ban being announced on Friday, October 13.

The film Kingsman: The Golden Circle — which stars Colin Firth, Julianne Moore, Taron Egerton and Elton John — chronicles British and American spy organizations teaming up in search of the secret base of a drug lord.

Once they find the camp, which is a temple surrounded by jungles in Cambodia, a showdown between the two sides ensues.

The country has recently intensified its war on drugs and there have been thousands of arrests, some involving senior officials, as part of a national crackdown.

It is not the first time Cambodia has outlawed entertainment it considers harmful to the country's strong traditional values. In the past two months, the government has banned two Hollywood films — including horror movie Jigsaw  — for excessive violence deemed inappropriate for local audiences.

US Theater Cancels ‘Gone With the Wind' Screenings Over ‘Insensitive' Content