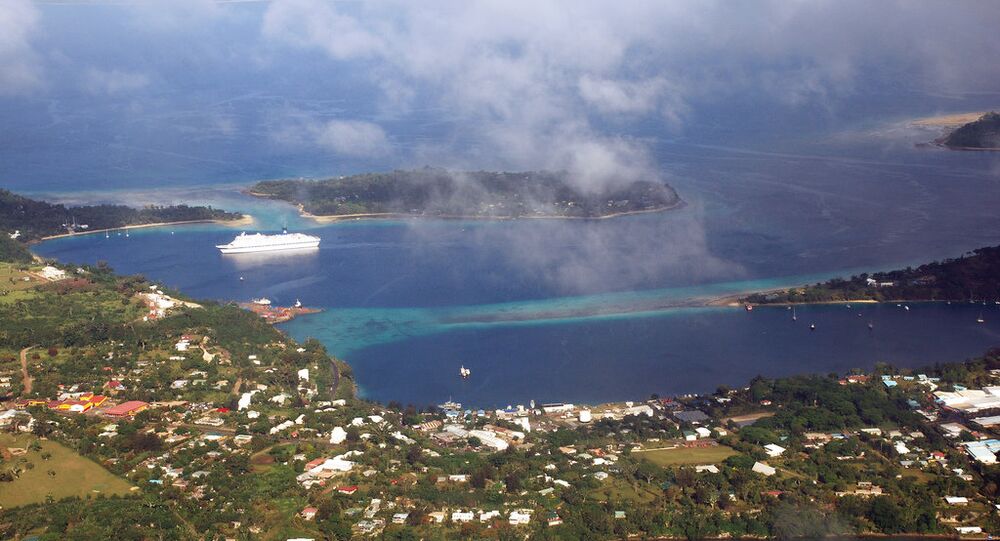 The Pacific island nation of Vanuatu has announced it is willing to grant its citizenship to foreign nationals in exchange for bitcoins, effectively becoming the first nation to accept cryptocurrency for this kind of service.

The citizenship of the island nation of Vanuatu can now be obtained for a price of about 44 bitcoins ($200,000), with transactions apparently to be conducted via an Australian bitcoin exchange.

Sebastian Quinn-Watson, venture partner at a bitcoin mining company called Blockchain Global Limited, told Radio Sputnik that “countries in a similar position” are going to try and see if they can emulate Vanuatu’s idea and see how they can benefit from the "emerging class of crypto-millionaire nomads."

"It’s really probably a wonderful case-study, just more general in crypto-currencies and how to rebalance the power dynamic and how a tiny little nation all of a sudden can start competing with Thailand and Singapore and really attracting that citizenship dollar," he said.

According to Quinn-Watson, "this process is no different from standard citizenship procedure”, with one notable difference: a person seeking to purchase Vanuatu citizenship with cryptocurrency would have to register at an affiliated Australian bitcoin exchange and purchase the required amount of bitcoins there to make the "citizenship application payment."

He added that this development implicates that "bitcoin really is becoming a means of exchange."

Vanuatu citizenship allows its holder visa-free travel to 113 other countries, and spares him or her the need to pay capital gain or income taxes.