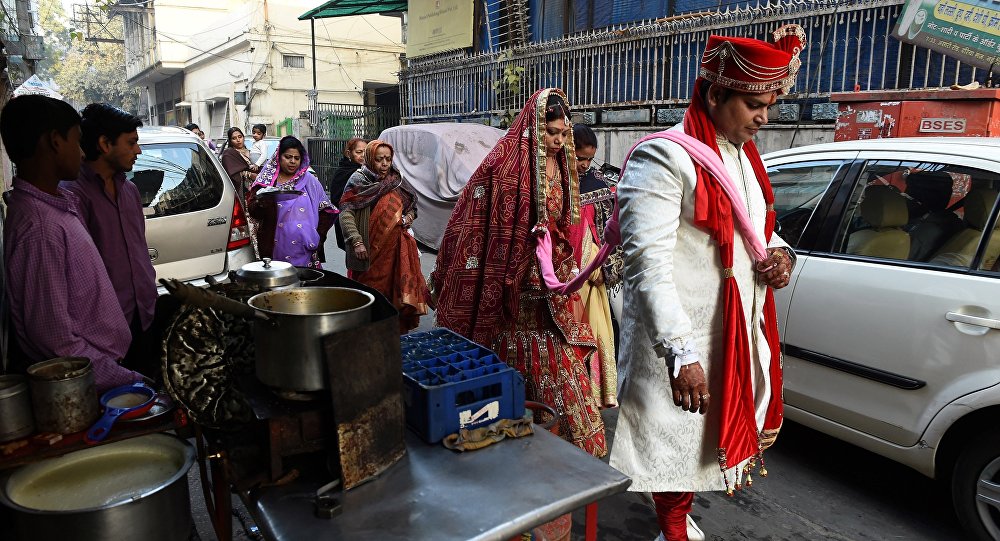 India’s apex court has passed a historic judgment that seeks to resolve an anomaly in the rape laws that distinguished between the age of consent and the legal age of marriage.

© Sputnik / Konstantin Chalabov
Embracing New Cultures: Sweden Condones Child Marriage for Immigrants
The judgment was delivered by the Supreme Court following a petition filed by an NGO, Independent Thought, which challenged the exception to the rules of rape law. The petitioner argued that the exception was a violation of the fundamental right to life and equality of minors.