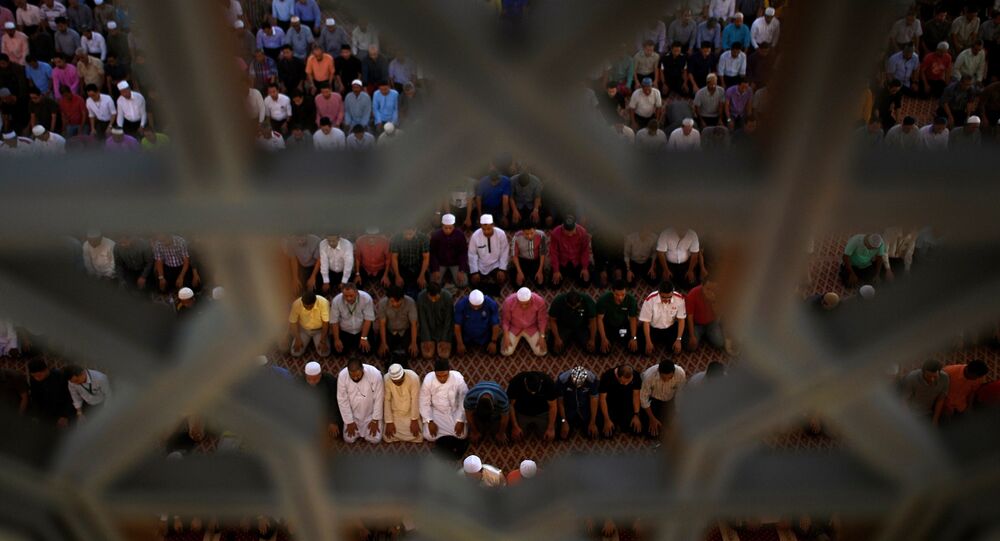 Prior to the 247th meeting of the Conference of Rulers, Malaysian royals urged citizens to exhibit unity and religious tolerance in order to ensure "the country's ongoing stability."

"It is feared that the excessive actions of certain individuals of late can undermine the harmonious relations among the people of various races and religion… Unity among Malaysia's multi-ethnic and multi-religious people is key to ensuring the country's ongoing stability," the statement, signed by the Keeper of the Rulers’ Seal, said.

© CC BY 2.0 / Farhan Ahmad Tajuddin / Kuantan CosWalk 2015 Cosplay
Combining the Incompatible: Hijab Cosplayers Impress by Their Creativity (PHOTOS)
The statement, described by Reuters as "rare intervention into public affairs" by the Malaysian royals, was issued on the eve of the 247th meeting of the Conference of Rulers and apparently came as a response to earlier complaints about religious intolerance, voiced by members of country’s religious minorities.

The Rulers also warned that "the issue of harmony has deep implications if any action is associated with and undertaken in the name of Islam."

According to Reuters, the statement was referring to the opening of Muslim-only launderettes in southern Johor state and northern Perlis state.

While being a predominantly Muslim country, Malaysia also has sizeable Buddhist, Christian and Hindu communities.