India has decided to ban the sales of firecrackers in parts of the country in the run-up to Diwali, the festival of light that is held annually in the capital region, as recent celebrations have led to concentrations of air pollutants nearly 17 times above the safe limit.

New Delhi (Sputnik) — The Supreme Court of India has banned the sale of firecrackers in the Indian capital New Delhi and adjoining areas — known as the National Capital Region (NCR). The ban will be effective until November 1. The ban comes almost more than a week before Diwali, the festival of lights, is celebrated across the country, especially in the northern region.

A two-judge Bench of the Supreme Court headed by Justice AK Sikri said it wanted to test the effect of the ban on the national capital’s notoriously toxic air in view of the upcoming Diwali. "We should see at least in one Diwali the impact of a cracker-free festivity," the bench said. 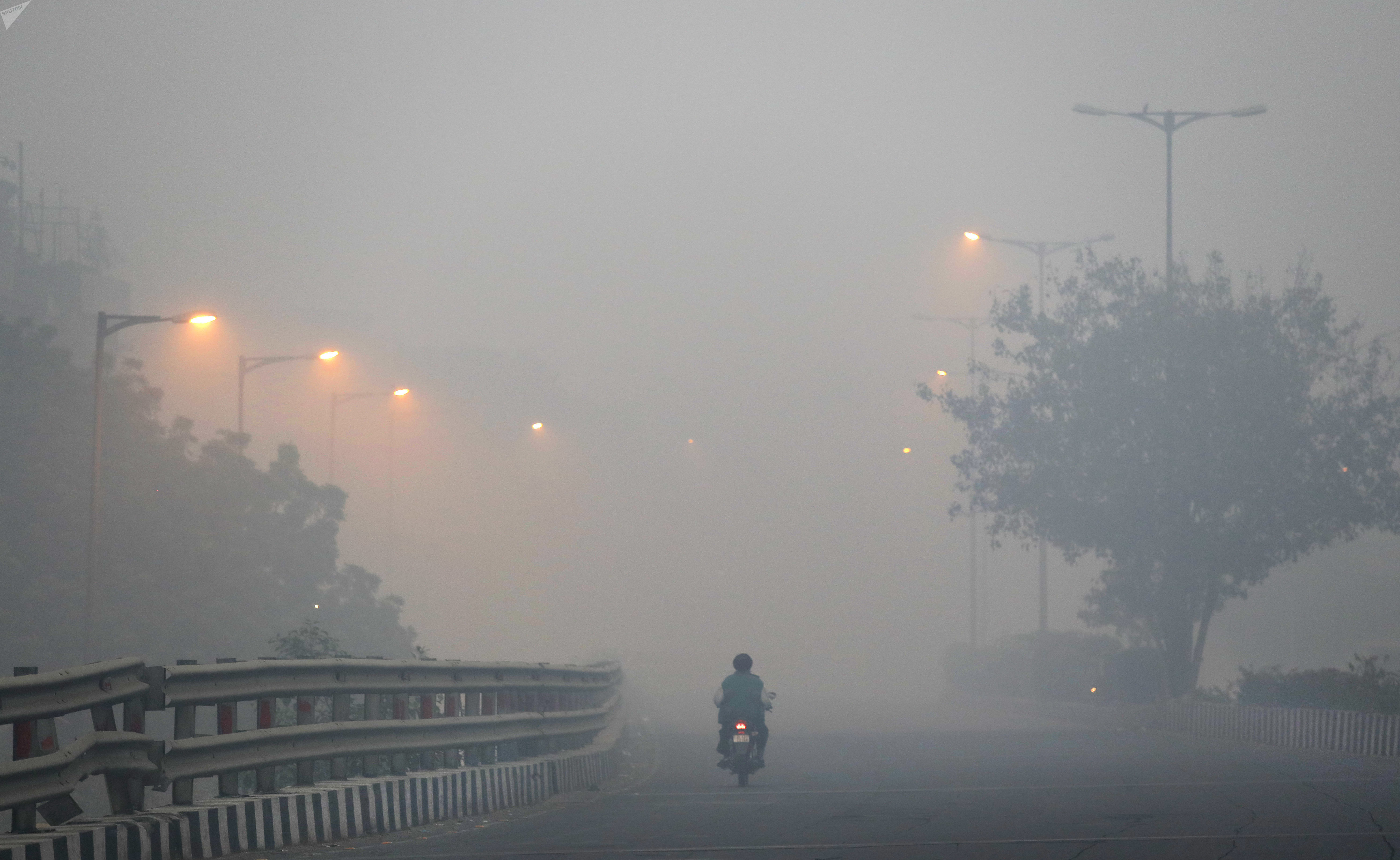 © AP Photo / Manish Swarup
A man rides a scooter on a road enveloped by smoke and smog, on the morning following Diwali festival in New Delhi, India, Monday, Oct. 31, 2016.
Diwali falls on October 19 this year and the ban would mean that no firecrackers will be available for purchase in a period before or after the festival.

Environmentalists, health experts have welcomed the ban while there are many who are calling it an unnecessary restraint on the festive spirit. 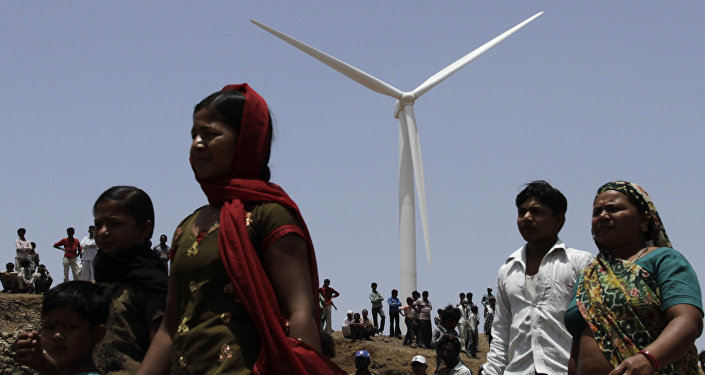 "This may give some relief from the episodic air pollution levels in October. However, the pollution levels in north India are multiple times higher than the national standards throughout the winter months, hence, we also need to look at a stricter, comprehensive and time-bound action plan to address all sources of air pollution across the country," Greenpeace India, the global environmental NGO said.

"The pollution in Delhi is infamous for it affects all parts of the body including the skin, eyes, nose, heart, and lungs," said Dr. Sandeep Nayar, of BLK Super Specialty Hospital.

How old is the tradition of firecrackers on Diwali? Isn't Diwali essentially about lights? Who introduced firecrackers--Chinese or Brits? 🔥💥

However, the ban has been criticized by some as an injustice to the faithful who celebrate the festival. Noted writer Chetan Bhagat has tweeted against the ban.

I want to see people who fight to remove crackers for Diwali show the same passion in reforming other festivals full of blood and gore.

If you care turn off electricity in your house for a week and don’t use cars. On what basis are you imposing a ban on someone’s traditions?

Traders in Delhi have also voiced their objection to the ban. They say the ban would serve no purpose other than hurting their business as it is not a foolproof condition for stopping people from using firecrackers as online sale of firecrackers is still on. More than that, for the residents of Delhi, it is always easy to buy firecrackers from adjoining states.

SC order is wrong & baseless;why were we issued licenses in the first place then when they had to do this?: Sunil, #firecrackers retailer pic.twitter.com/tyja69JTfk

On September 12 the apex court temporarily lifted its initial ban order of November 11, 2016, which suspended permanent licenses for sale of firecrackers in the Delhi region.